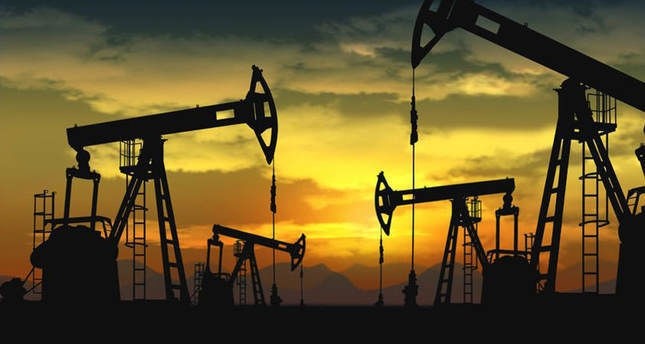 The market expectation was a decline of 2.5 million barrels.

After the unexpected rise in crude inventories, oil prices took a dive.

At the final bell, American benchmark West Texas Intermediate was trading at $52.49 a barrel with a 1.5 percent loss. International benchmark Brent crude was at $54.49 per barrel -- a 1.6 percent decline.