Turkmenistan cuts off gas flow to Iran over debts 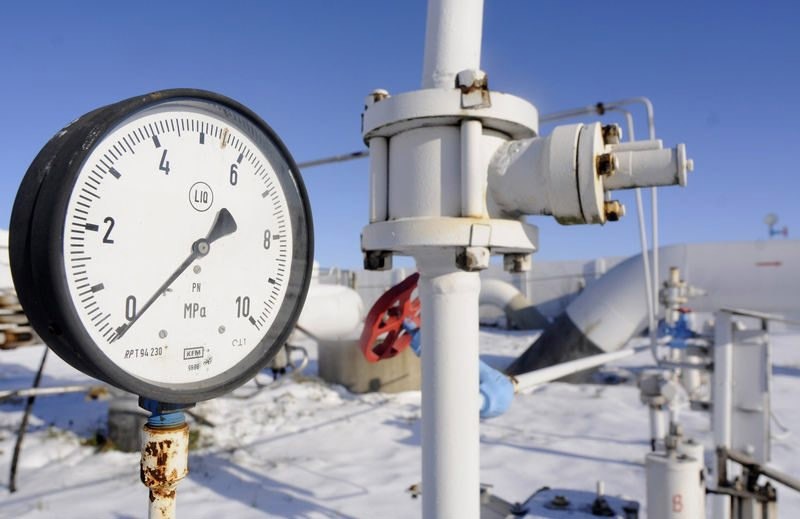 Iran says Turkmenistan has cut off shipments of heating gas over past debts.

The Iranian Oil Ministry's website reported the dispute Sunday, urging consumers to limit their use to guard against shortages. The website did not provide further details on the amount of the debts.

The two countries have been holding discussions but have not yet reached agreement on the payment and amount of arrears Iran owes to Turkmenistan.

Turkmenistan has been exporting gas to Iran under an agreement signed two decades ago, but occasionally raises its prices during the winter months. In 2006, it cut off shipments and demanded a nine-fold price increase. Iran eventually accepted the higher prices for a short period.

Turkmenistan's total gas reserves are estimated to be the fourth largest in the world behind Qatar, Russia and Iran.