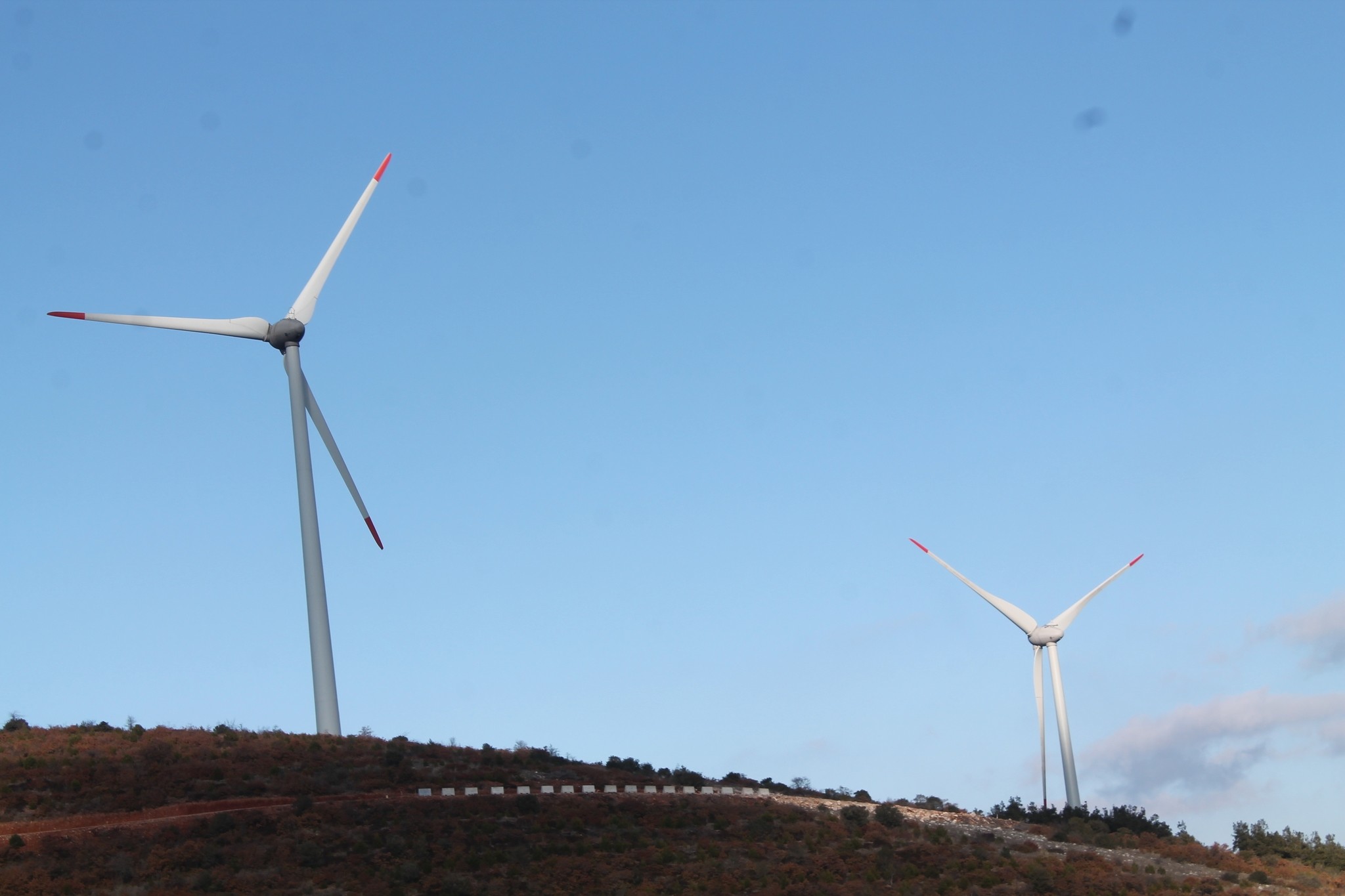 Turkey's installed wind power capacity of 146 megawatt in 2007 increased about 37 times to 5,500 megawatt thanks to 10 billion dollar worth of investments made in the past 10 years, the Turkish Wind Energy Association (TÜREB) has announced.

127 companies are actively operating in wind energy and 54 future projects are in progress. Of ther operating wind power plants, 37.49 percent are located in Turkey's Aegean Region, while 37.33 percent can be found in the Marmara Region.

Balıkesir, the leading wind energy producer in Turkey, has a total installed wind power capacity of 969 megawatt and is followed by the districts of Izmir and Manisa with 963 and 574 megawatts respectively.

Turkey's total installed wind energy capacity reached 5,146 megawatt up until July 2016, TÜREB Chairman Mustafa Serdar Ataseven announced. He also estimated a total of 5,500 megawatts had been produced by the end of 2016, saying that data for the second half of the year is still to be evaluated.

Ataseven also said that 1.5 billion dollars worth investments were made in wind energy in 2016. If pending projects receive the necessary permits, the installed wind energy capacity will increase by 1,000-1,100 megawatt in 2017, Ataseven added.

"With Turkey's wind energy performance in 2014 and 2015, we ranked fifth in Europe and tenth globally."