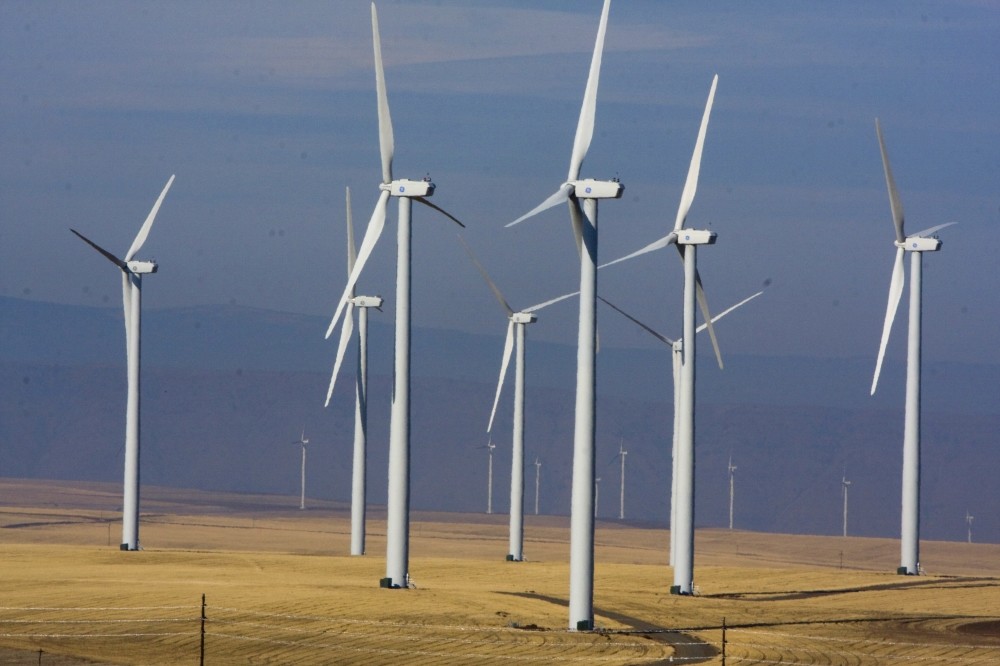 by French Press Agency - AFP
Jan 26, 2017 12:00 am
France has issued its first "green bonds" with a record 7-billion-euro ($7.5 billion) sale, paving the way for the establishment of a genuine market in renewable energy bonds. Proceeds from Tuesday's sale of the 22-year bonds will be used to finance projects to address climate change. Credit Agricole-CIB, which was one of the banks handling placement of the bonds with institutional investors, said it was a "historic" event for the green bonds market because of the size and long maturity of the loan.

The bonds' coupon was set at 1.75 percent, an interest rate comparable to conventional borrowing on the same timeframe. The issue shows France is able to finance expenditure on green projects at the same price as traditional borrowing, Finance Minister Michel Sapin told reporters. The initiative was first announced in April 2016 by President Francois Hollande who has championed his country's role as a leader in energy transition.

Poland was the first country to enter the green bond market with a more modest 750 million euro issue in December. Previously they had only been issued by companies or finance institutions such as the World Bank. But because of its size and maturity, the French transaction marked the entry of states into the green bonds market, stressed Anthony Requin, CEO of Agence France Tresor (AFT), which manages French government debt.

"By becoming the first country to issue a sovereign green benchmark bond, France has confirmed its role as a driving force for the implementation of the goals of the December 2015 Paris Climate Agreement," AFT said in a statement. The issue, which was reserved for institutional investors such as banks and pension funds, was oversubscribed with total demand exceeding 23 billion euros.