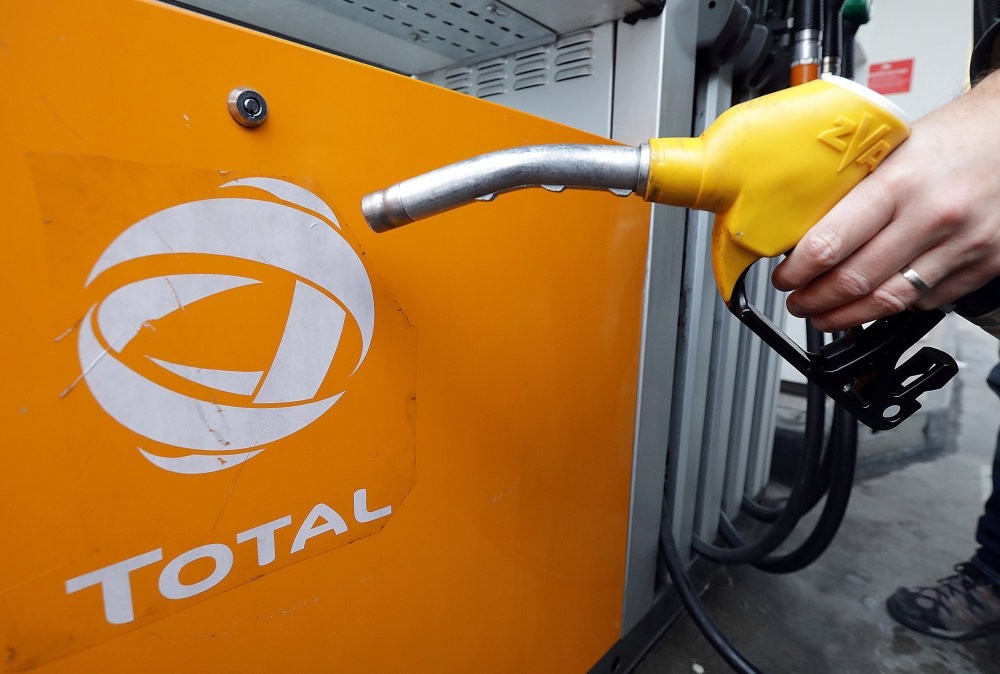 by Feb 10, 2017 12:00 am
French oil major Total plans to make a final investment decision on a $2 billion gas project in Iran by the summer, but the decision hinges on the renewal of U.S. sanctions waivers, the company's chief executive said yesterday. Total was the first Western energy company to sign a major deal with Tehran since the lifting of international sanctions against Iran. Its project aims to develop South Pars 11, which is part of the world's largest gas field. Chief Executive Patrick Pouyanne said South Pars 11 will be among a couple of projects to be approved by the company to start by the summer, if nothing is modified with regards to the sanctions.

"There are two executive orders that are supposed to be renewed before summer," he said, explaining that the administration of previous U.S. President Barack Obama had signed waivers suspending the sanctions.

"These are supposed to last about 18 months. So President Trump will have to, or not, renew these sanction waivers," Pouyanne told journalists in Paris. New U.S. President Donald Trump has said the Iran nuclear deal, which ended a diplomatic standoff between Iran and six world powers over the country's nuclear policy and opens the way for western investment, was "the worst deal ever negotiated."