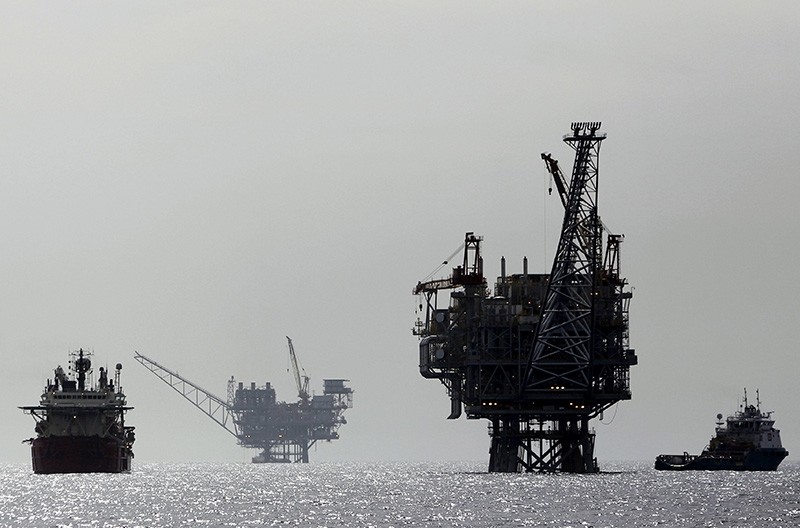 Israel has started exporting gas from an offshore field to Jordan, an Israeli company and a Jordanian official said Thursday, marking the country's first ever exports of natural gas.

The exports to Jordan began in January, the company Delek Drilling -- part of a consortium leading the development of Israel's offshore gas reserves -- told AFP.

There was no formal announcement at the time but it is the first time Israel has ever exported natural gas, a company spokeswoman said.

A Jordanian official, speaking on condition of anonymity, confirmed the deliveries but said they started before January, without stating exactly when.

At the time reports said the deal was worth $771 million.

Jordan is one of only two Arab countries to have a peace deal with Israel but the 1994 agreement is unpopular among Jordanians -- almost half of whom are of Palestinian origin.

Detractors of the gas deal, including Jordan's main opposition party, reject any cooperation with a country they regard as an enemy.

However, the resource-poor Arab country has few alternatives to tackle shortages.

Israel historically had few natural resources but has discovered a series of offshore gas fields in recent years.

In September 2016, a larger deal worth an estimated $10 billion was signed to export gas from the Leviathan offshore field to Jordan.

In the face of protests, Jordanian Information Minister Mohamed Momani defended the deal, telling state television it would cut $600 million a year from the state's energy bill.

Deliveries from Leviathan are expected to begin in 2019.