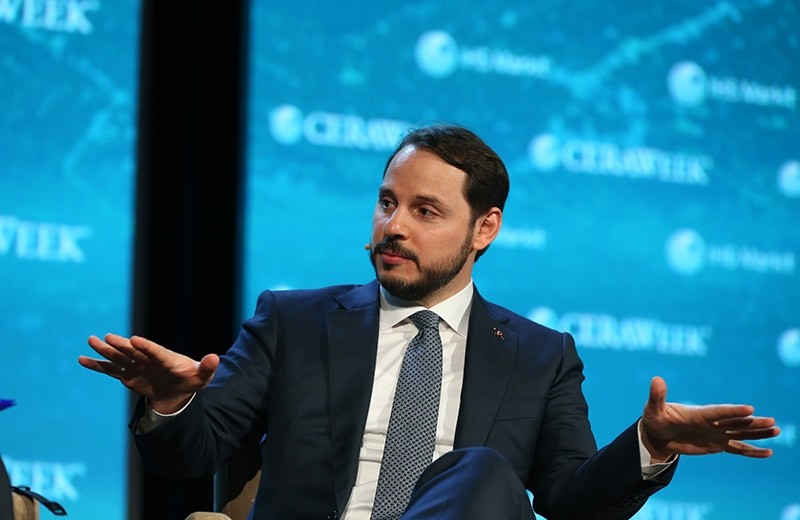 Turkish Energy and Natural Resources Minister Berat Albayrak announced on Wednesday that Turkey was planning to perform deepsea drillings and seismic exploration of oil and natural gas resources in the Mediterranean.

''As from 2017, we are starting to search for energy resources in the Mediterranean and the Black Sea. We are planning on dedicating two vessels for the drillings,'' Albayrak said at the IHS CERAWeek energy conference in Houston, Texas.

Albayrak noted that the searches, which are currently operated by the Hayrettin Paşa Seismic Exploration Ship, will be upgraded with another ship.

''With the second ship being launched, Turkey will be actively conducting its exploration activities in multiple dimensions and with more advanced capabilities,'' Albayrak added.

The energy minister also said that the IHS CERAWeek 2017, one of the largest energy conferences in the world, has been fruitful, while also adding that he held several important talks.

The IHS CERAWeek 2017 conference brings together ministers and officials of oil and natural gas producing countries, as well as officials of international energy institutions.