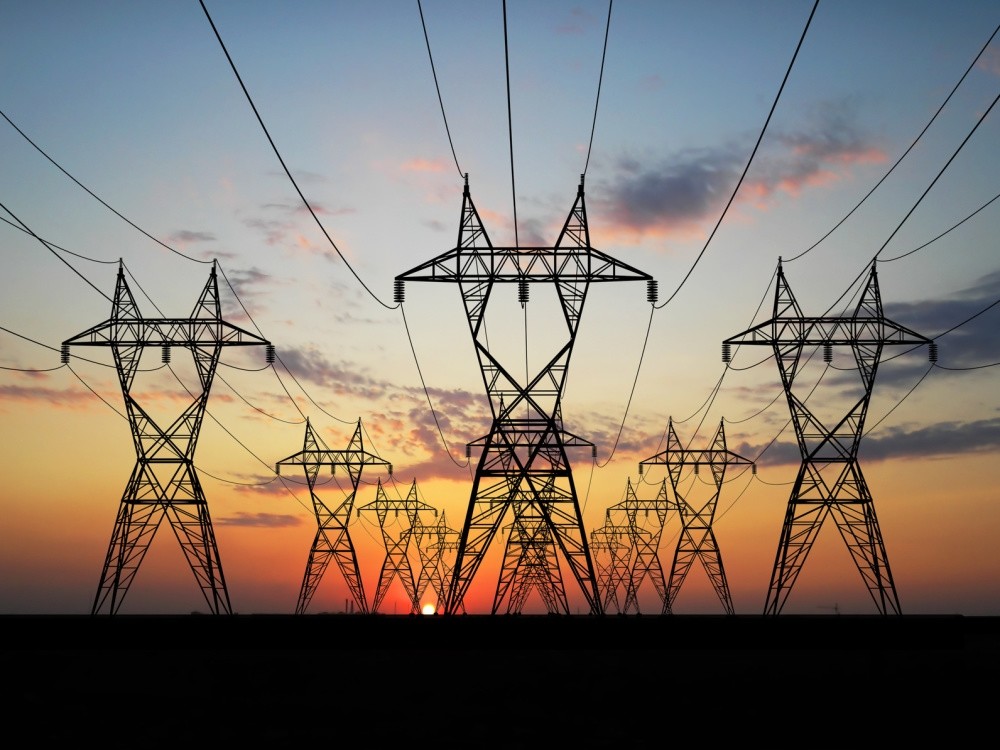 by Barış Şimşek
Mar 23, 2017 12:00 am
The second stage of the Dardanelles (Çanakkale) Strait Submarine Cable Project, which transfers electricity to Istanbul, will be commissioned at the end of this month. Turkey's Ministry of Energy and Natural Resources conducted on-site inspections in the facility, which will have a capacity increased to 4,000 megawatts (MWs) with the new line.

Rolling up its sleeves for uninterrupted power in winter conditions, the Ministry of Energy will commission the second stage of the Çanakkale submarine cable project this month. Completion of the on-site inspections for the facility, overseen by Energy and Natural Resources Minister Berat Albayrak, mean that final preparations are being completed. In addition to the capacity of 2,000 MWs, an additional capacity of 2,000 MWs will be in operation with the opening of the second line passing under the Dardanelles Strait.

Within the framework of the project, the electricity generated by the power plants with an installed power of about 32,000 MWs in the provinces of Çanakkale and Balıkesir will be transferred to the Marmara Sea. Since it is not possible to transfer the electricity from Istanbul's east to the Thrace Region, especially due to Istanbul's dense population, the energy will be transferred under the sea, ensuring the security of the electricity supply to Istanbul and the Thrace region via the Western Thrace. The first phase of the 4-kilometer (2.5-mile) wide Lapseki-Sütlüce corridor, the first stage of the facility that underwent inspections last weekend, was completed on April 18 of last year. This line is the first uninterrupted power line in the world at 3.9 kilometers.

On the other hand, the Lapseki II-Sütlüce II Submarine Cable Project, the second submarine cable project prepared approximately 2 kilometers south of the first project, will be commissioned by the end of this month. Since Turkey's power transmission grid will be provided with a ring around the Marmara Sea with the completion of the projects, reliable and cost-effective energy will be delivered from the Anatolian side to the main consumption centers on the country's European side. With these strategically important projects, the Ministry aims to increase the capacity of the power transmission provided to these regions and minimize the negative effects on the users in the region.

A total of TL 800 million ($221 million) has been invested in the second stage to be commissioned by the Ministry of Energy and Natural Resources including two submarine cable projects and overhead lines connecting them to the national electricity system.