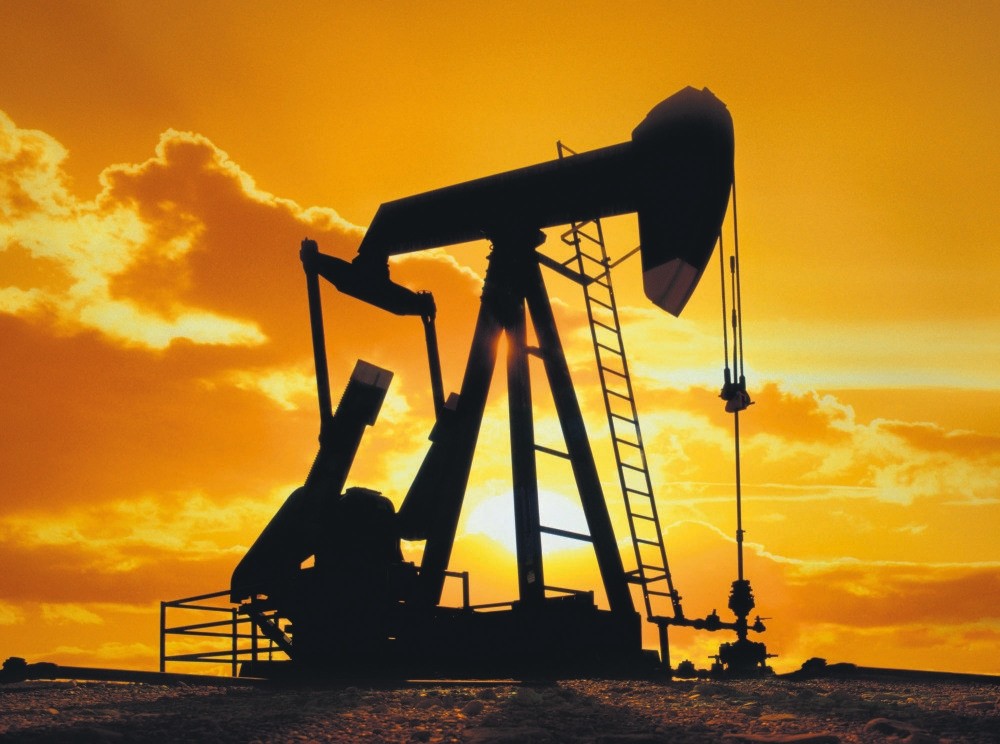 The decision has recently been published on the official gazette. General Directorate of Petroleum Affairs approved the TPAO application for oil drilling in a region near the borders of Siirt and Şırnak as well as another near the eastern Mediterranean provinces of Adana and Mersin.

TPAO holds 11 exploration licenses in different regions around Turkey. It operates as the contractor company for licenses in providing exploration, production, field development and drilling services.

Based on its AR/TPI/4582 license, TPAO drilled its first offshore exploration well "Gülcihan-2," located in the Gulf of İskenderun, back in 2014.