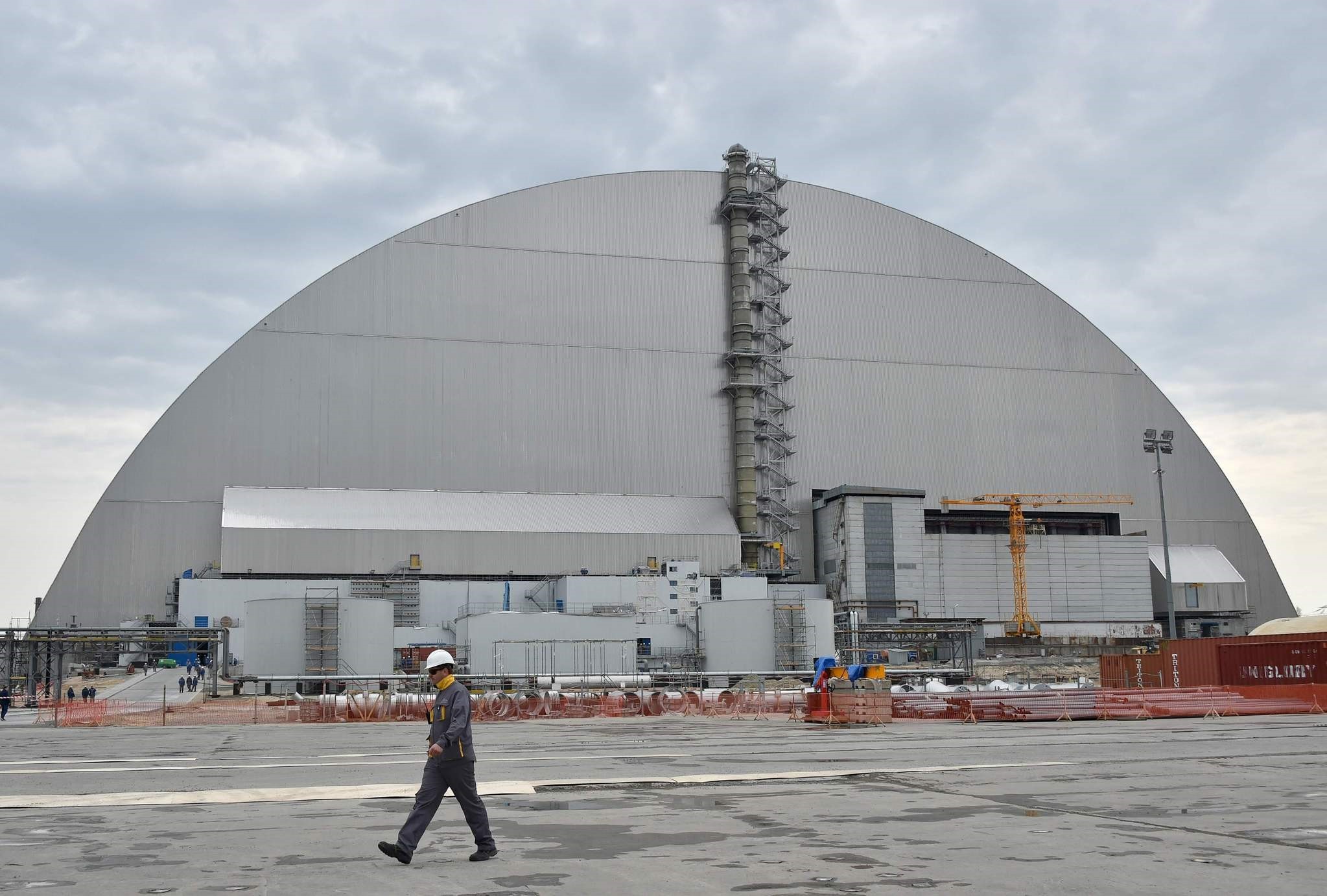 by May 01, 2017 12:00 am
Ukraine is still suffering from the trauma of the world's worst civil nuclear accident at Chernobyl but has nonetheless turned the hazardous fuel into the backbone of its energy portfolio. The crisis-torn country now uses atomic power for more than half of its electricity needs as it struggles through a coal shortage sparked by a three-year war against Russian-backed insurgents in the separatist east. And that figure shot up to nearly three-quarters of all power consumed during natural gas price disputes with its eastern arch foe and energy superpower Russia from 2014 to 2016.

Ukraine Wednesday marked 31 years since the disaster in which thousands died with the country extending the lifespan of its communist-era nuclear reactors and turning atomic power into a workhorse that will be around for generations to come. The Chernobyl plant's fourth reactor in the north of former Soviet Ukraine exploded in 1986 after a safety test went horribly wrong at 1:23 a.m. on April 26. Some Ukrainians remain worried that a similar catastrophe could hit their country again.

"The main risk in using nuclear energy in Ukraine is associated with reactors that have exhausted their lifespans," says Iryna Golovko of the National Ecological Centre of Ukraine's energy projects department.

"Today six of Ukraine's 15 operating reactors have surpassed their designed service lives," she told AFP. "And by 2020, there will be 12 of them."

Ukraine enjoys abundant coal reserves that happen to lie mostly in regions controlled by Russian insurgents. Kiev spent nearly three years in the uncomfortable position of fighting the rebels while enriching them by buying their anthracite coal to keep its thermal power plants pumping. Ukrainian President Petro Poroshenko bowed to public pressure and banned all trade with the separatist east on March 15. Energy Minister Igor Nasalyk said shortly after Poroshenko's decision that nuclear power's share of total electricity production had jumped to 62 from around 55 percent. It had stood at 46 percent before Ukraine was riven by war and economic crises in 2013. The government has since allowed regional power companies to impose blackouts in case of weather-related surges in demand. Ukraine is also negotiating a coal purchase agreement with the United States that Kiev hopes could fulfill two-thirds of its annual needs.
RELATED TOPICS