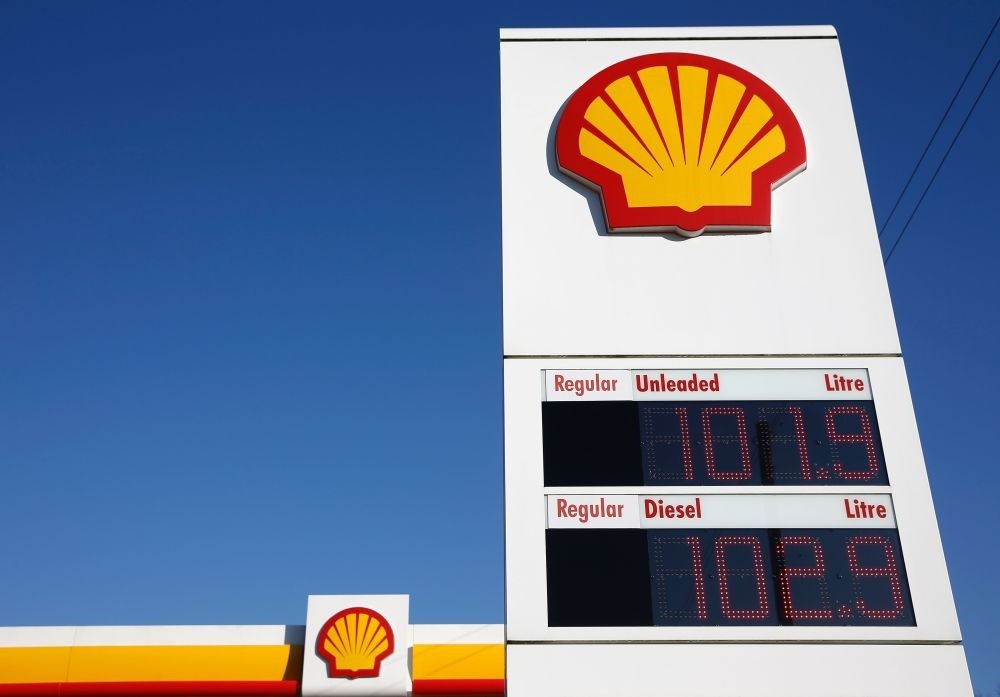 Net profit at Royal Dutch Shell increased more than sevenfold in the first quarter as oil prices recovered from heavy declines, the energy giant said yesterday. Profit after tax came in at $3.538 billion (3.240 billion euros) in the three months to March, compared with $484 million in the first quarter of 2016, the Anglo-Dutch group said in a statement. Royal Dutch Shell chief executive Ben van Beurden said the group had "benefited from improved operational performance and better market conditions".

Energy producers across the world are reaping the benefits of higher oil prices, which have strongly increased their revenues and profits. Crude futures have recovered thanks to the OPEC oil producers' cartel adhering to an output cut agreed late last year. U.S. energy giants ExxonMobil and Chevron, as well as French titan Total and British group BP have all posted bumper profits in the past week.

Oil prices are trading around $50 a barrel, up from $30 at the start of 2016. The hike helped Shell to a revenue increase of 47 percent to $73.3 billion in the first quarter from a year ago.