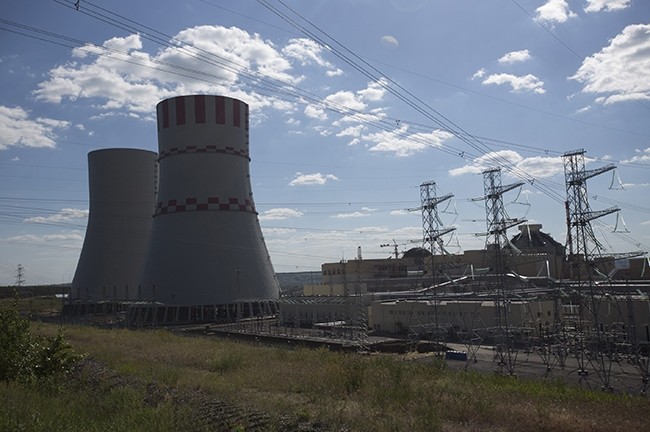 In a statement, EMRA announced Thursday that the electricity generation license will be valid from June 15, 2017.

The $20 billion worth Akkuyu Nuclear Power Plant, with its four reactors, will have an installed capacity of 4,800 megawatts and a working lifetime of 8,000 hours per year. Once operational, the plant is estimated to meet around 6-7 percent of Turkey's electricity demand.

"Although the first unit of the power plant was planned to start operations in 2025, Akkuyu Nuclear Company has announced that it will start generating electricity on Oct. 29, 2023, on the centennial anniversary of the Turkish Republic," the statement added.

The first agreement on Akkuyu Nuclear Power Plant was signed with Russia back in 2010. Russia's state atomic energy corporation, Rosatom is constructing the Akkuyu power plant. It will produce approximately 35 billion kilowatt-hours of electricity every year, once completed. The power plant will have a service life of 60 years.

With Turkey's energy imports costing about $50 billion annually and its energy demand among the fastest-growing in Europe, Ankara wants at least five percent of its electricity generation to come from nuclear energy in under a decade, cutting dependency on natural gas largely bought from Russia.