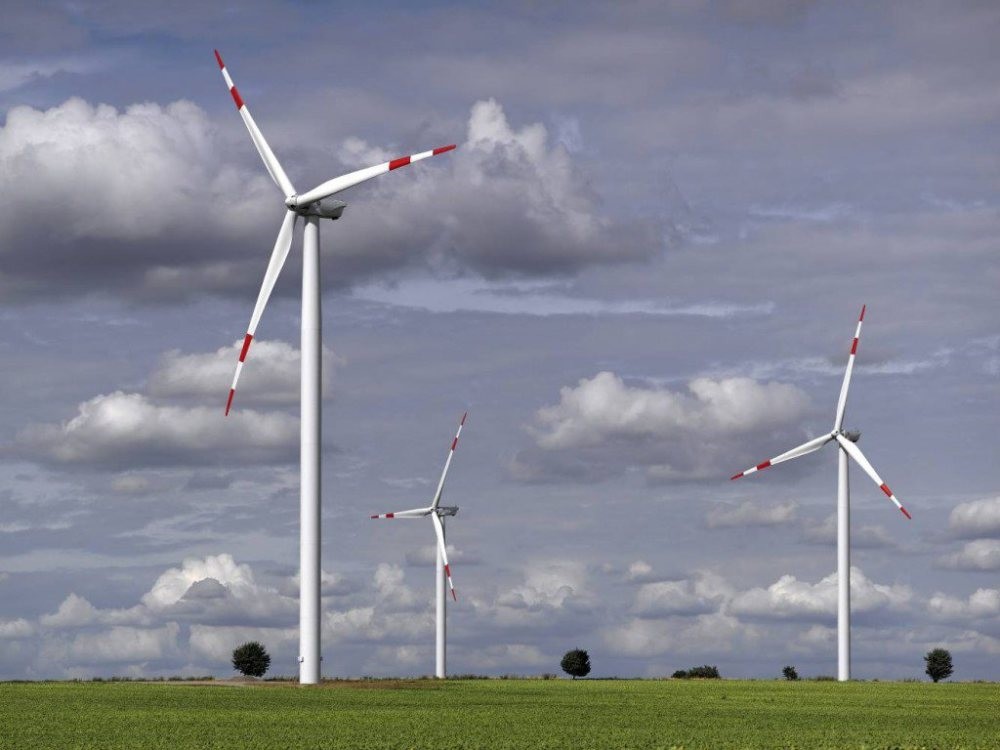 A series of pre-licensing tenders for wind power plants across Turkey launched yesterday.

Enerjisa Enerji Üretim AŞ and Esengüç Enerji Yatırım AŞ were the winners on the first day of the pre-license tenders for the construction of an electricity generation plant based on wind power in the Kayseri-Niğde region with a capacity total of 80 megawatts. While the two companies offered the lowest bid at the tender yesterday, they were allocated 65 and 15 megawatts of capacity, respectively.

At the tender, which was presided over by Turkish Electrical Transmission Company (TEİAŞ) Deputy Director General Hakkı Özata, proposal files for the first region, Kayseri-Niğde, were opened. Moreover, the proposal files of 25 companies for the 80-megawatt pre-license for the region were examined.

A 65-megawatt capacity was allocated to Enerjisa, which offered $2.90 dollars per kilowatt-hour (kWh). The power plant to be established in the region will be called Erciyes RES.

A 15-megawatt capacity was allocated to Esengüç, which offered minus $0.01 cents per kilowatt-hour. The wind power plant that the company will establish in the region will be called Ovacik RES.

Also, pre-license tenders for the construction of an electricity generation plant from wind power in the Adana region with a capacity of total of 120 megawatts took place yesterday. The total capacity was allocated to four firms that gave the lowest bids.

Moreover, with pre-license competitions to be completed on June 23, a total of 710-megawatt pre-licenses will be given in 11 regions in total. The companies' applications for the competitions were taken on April 24-40 2015.

Meanwhile, as a part of Turkey's latest renewable energy project, the Energy and Natural Resources Ministry is expected to make an investment of approximately $1-1.2 billion through the Wind Power Renewable Energy Resource Areas (YEKA) project. A series of wind power plants will be built in seven regions across Turkey. They will have an installed capacity of 1,000 megawatts.

As previously announced, the final proposals will be submitted on July 27. According to the ministry's 2015-2019 strategic plan, 32,000 megawatts of production capacity in hydro power is targeted, while 10,000 megawatts is the target for wind, 3,000 megawatts for solar, 1,000 megawatts in geothermal and 700 megawatts from biomass energy.

According to the data of the Ministry of Energy and Natural Resources, the potential wind power in Turkey is reported to be 48,000 megawatts, and currently the installed wind power capacity stands at around 6,000 megawatts. Moreover, Turkey generates around 5 percent of its electricity from wind power.