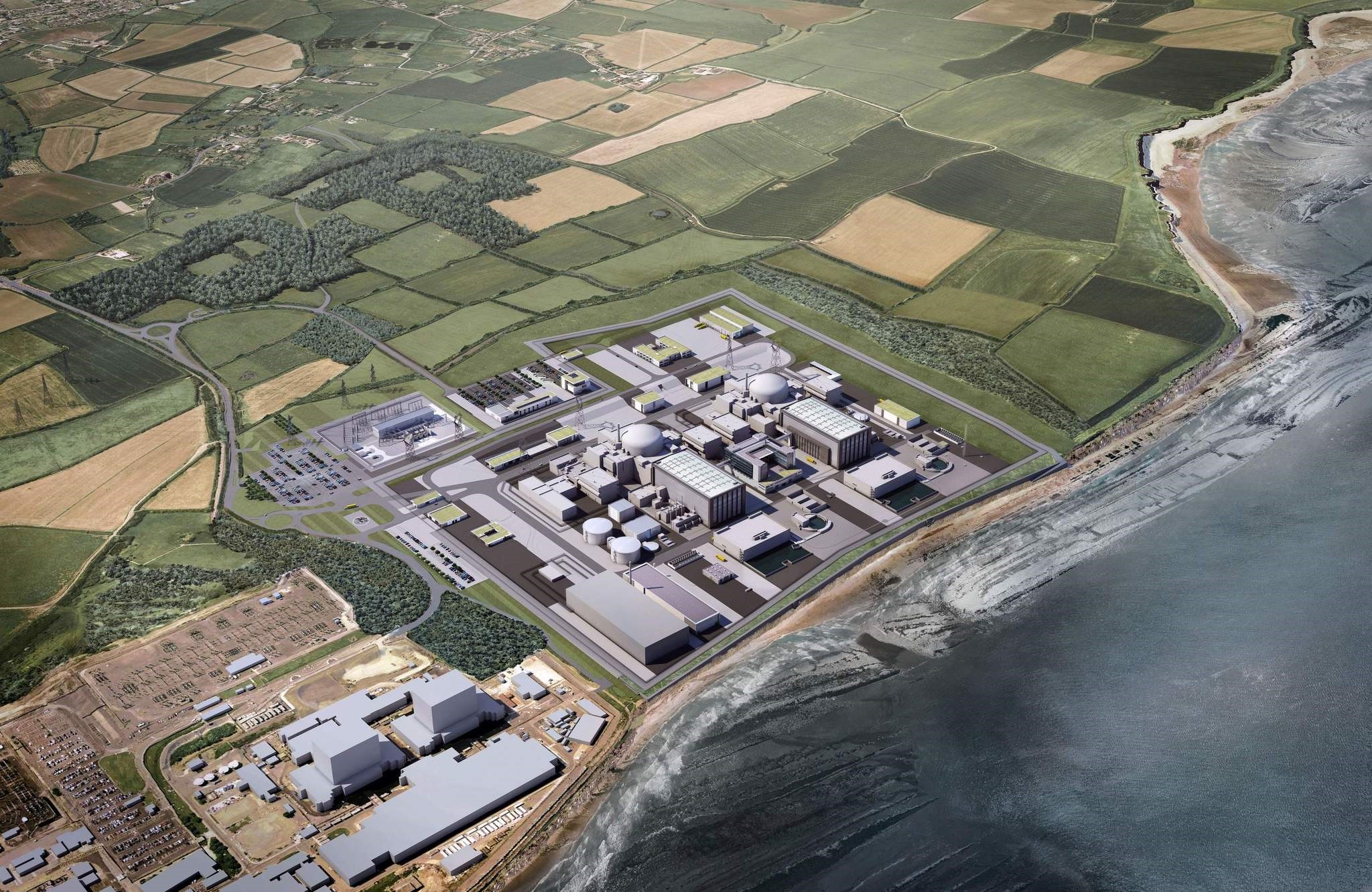 A project to build a nuclear plant at Hinkley Point in Britain will overrun by £1.5 billion ($1.95 billion, 1.71 billion euros) and may face further delays, its main supplier said Monday.

EDF, the state-run French company that has the lion's share of the controversial scheme, made the announcement after a long review.

EDF is part of a French-Chinese consortium that was awarded the two-reactor project last year despite criticism from green groups and cost warnings from experts.

French Economy Minister Bruno Le Maire asked EDF chief Jean-Bertrand Levy for a quick action plan to try and stick to the deadline and "reduce the financial impact... as much as possible."

EDF said the higher estimate was due to a "better understanding" of the design and "the volume and sequencing of work on site and the progressive implementation of suppliers' contracts."

It also warned of a possible delay of 15 months in delivering the first reactor, and nine months for the second.

If this risk is confirmed, the deal would add "around £0.7 billion" to costs, EDF said.

The announcement came after EDF on June 26 acknowledged that it was carrying out a "full review" of costs and scheduling.

Named Hinkley Point C, the project, built in the southwestern English county of Somerset, is being showcased as the first British nuclear power station to be built in more than two decades.

It will provide seven percent of Britain's power needs, replacing old, carbon-emitting coal-fired plants, according to the British government.

But the costs and timetable have been repeatedly revised. In 2007, an EDF boss promised that, in 2017, Britons would be able to cook their Christmas turkeys using electricity from the facility.

Critics have focused on the proposed design, which uses a novel EPR reactor that has run into huge problems of cost overruns and delays at sites in France and Finland.

On Monday, EDF said that construction work on the first reactor at Hinkley Point was still scheduled for "mid-2019."

However, the date depended on the final design of the reactor, it said. This decision is expected by the end of 2018, but "the schedule is tight," it admitted.

Detractors also question an electricity price guarantee to EDF of £92.5 for every megawatt hour of power produced by Hinkley over the following 35 years, rising with inflation, despite falling energy prices.

The deal "has locked consumers into a risky and expensive project with uncertain strategic and economic benefits," the NAO said.

Environmentalists are also fiercely opposed, urging the government to instead focus on renewable sources like wind and solar power to meet Britain's energy needs.

The 3,200-megawatt project, scheduled under the deal to go online in 2025, has a designed operational lifetime of 60 years.

The deal was approved by Prime Minister Theresa May's government only last September, amid uncertainty about the future of the British economy caused by Brexit.

EDF, mainly owned by the French government, is funding around two-thirds of the cost and its Chinese partner, China General Nuclear Corporation,is financing the remainder.

Construction work on non-reactor structures began in March this year, and EDF has already signed major contracts with suppliers such as the French giants Bouygues and Areva and General Electric of the United States.

Internal divisions surfaced last year within EDF about pushing ahead with Hinkley Point while the firm struggled with a debt mountain of more than 37.4 billion euros and grappled with the merger of the reactor unit of French nuclear builder Areva.

The company's financial director, Gerard Magnin, quit in disagreement with the plan. The remaining 17 members of the board approved it by only 10 votes to seven at a crunch meeting on July 28.