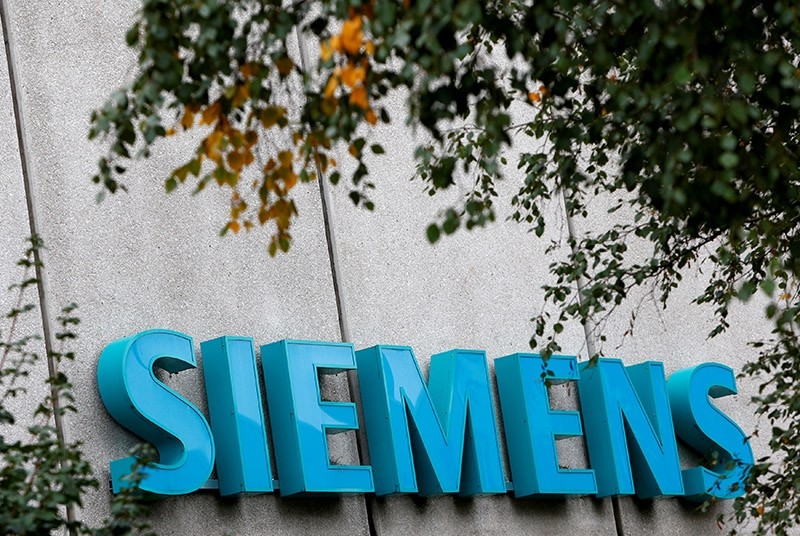 Germany has warned Russia that breaches of sanctions including the relocation to Crimea of four gas turbines delivered to Russia by Siemens are straining political relations between the two countries, Bild am Sonntag reported Sunday.

The newspaper quoted a foreign ministry spokesman as saying the German government had on several occasions brought to Moscow's attention looming breaches of existing sanctions and unlawful behaviours by Russian companies.

Russian President Vladimir Putin had assured Sigmar Gabriel, then German economy minister, at the time of delivery that the turbines were not for Crimea, the spokesman told the mass circulation paper. Gabriel is now Germany's foreign minister.

"The government has reminded Russia of these assurances again and pointed out that such a massive violation of sanctions would place new burdens on German-Russian relations," the spokesman told Bild am Sonntag.

Siemens is trying to distance itself from the scandal, halting deliveries of power equipment to Russian state-controlled customers and reviewing supply deals.

Crimea is subject to EU sanctions on energy equipment after Russia annexed the Black Sea peninsula in 2014.