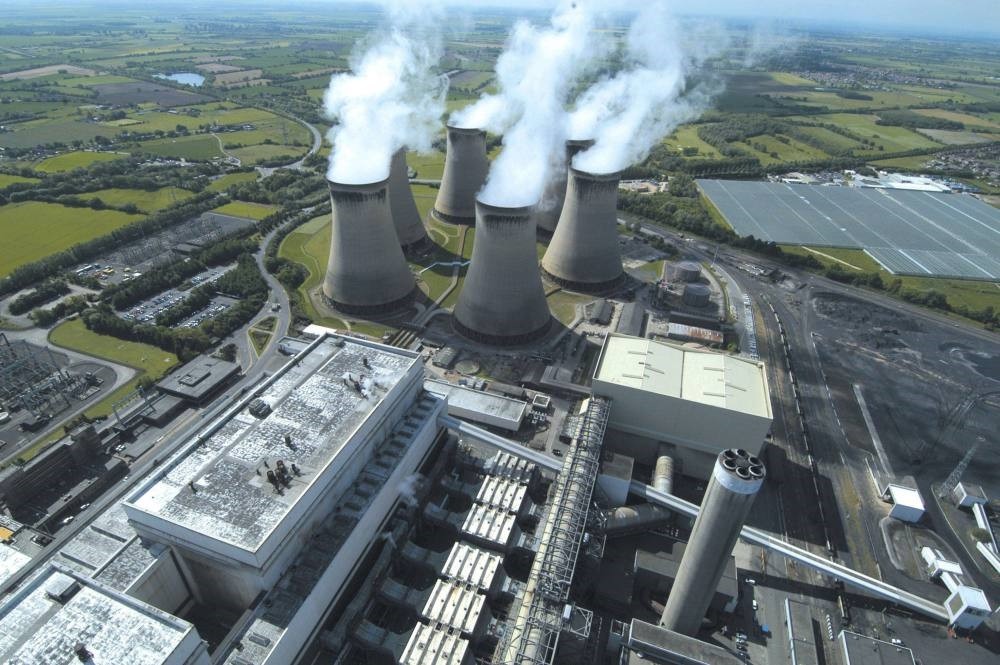 Striving to diversify energy supply channels as much as possible, Turkey plans to build three nuclear power plants between 2023 and 2030, which are expected to provide 10 percent of domestic electricity consumption, Energy Minister Albayrak said 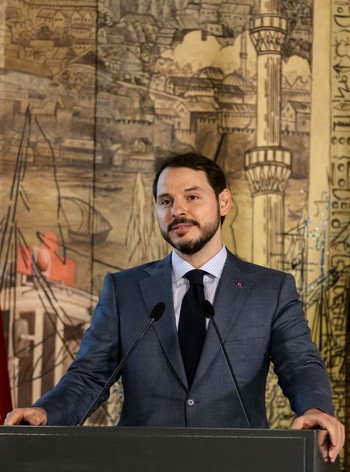 "Before the end of this year, we will lay the ground for the construction of the Akkuyu Nuclear Power Plant. The efficiency of nuclear energy exceeds 90 percent," Albayrak said and cited the partnership with Japanese firms on the construction of the second nuclear power plant in the Black Sea city of Sinop. He also announced that between 2023 and 2030, Turkey will put three nuclear power plants – the Akkuyu, Sinop and one other whose location has not been officially announced yet – into operation. These nuclear power plants, once operational, are planned to meet 10 percent of the country-wide electricity consumption, the minister said.

Regarding the allegations that nuclear power is detrimental to human health, the minister elaborated on the unsubstantiated claims by a comparison whereby he explained that the amount of radiation one can absorb from an x-ray machine exceeds by far the amount of radiation that one will receive by living nearby a plant for one year.

Currently there are plans for three nuclear power plants on Turkey's agenda. In May 2010, Turkey and Russia struck a deal for the $20-billion Akkuyu Nuclear Power Plant project in the Mediterranean city of Mersin. Dependent on imports for almost all of its energy, Turkey has embarked on an ambitious nuclear program, commissioning Rosatom in 2013 to build four 1,200-megawatt (MW) reactors.

In June, Russia's state nuclear energy corporation Rosatom and the Turkish consortium Cengiz-Kolin-Kalyon (CKK) signed a deal for the transfer of shares. At the ceremony organized within the scope of the "IX International Nuclear Energy Forum ATOMEXPO," it stipulated that the latter will acquire a 49-percent stake in the Akkuyu Nuclear Power Plant.

The plant, where the first reactor will start working in 2023 as announced before by Minister Albayrak, will produce approximately 35 billion kilowatt-hours (kWh) of electricity every year, once completed. The power plant will have a service life of 60 years.

The project has repeatedly run into delays, including being briefly halted after Turkey downed a Russian jet near the Syrian border in November 2015. Ties between the two countries have since normalized and work on the plant has resumed.

The Turkish Energy Market Regulatory Authority (EMRA) announced in June that it granted a power generation license to Rosatom's Akkuyu Nuclear Company for a 49-year period Thursday for its Akkuyu NGS project in the southern city of Mersin.

On May 3, 2013, an intergovernmental agreement on nuclear power plant construction and cooperation for the Sinop Nuclear Power Plant, which is the second nuclear power plant project in Turkey, was signed with Japan. As stipulated by the agreement, the Turkey Electricity Generation Company (EÜAŞ) will hold a 49 percent stake in the plant while a Japanese and French company will have 30 and 21 percent stakes, respectively. The project is estimated to cost more than $16 billion according to Japanese sources.

Moreover, despite yet no official announcement by the government, some sources have claimed that the third plant will be constructed in the İğneada district in the northwestern province of Kırklareli and the preparatory works on a third nuclear power have been initiated in accordance with previous announcements from President Recep Tayyip Erdoğan.

Yet, he warned that the most vital issue in appropriate energy actions must be taken to establish nuclear power plants and deploy the correct technologies in association with project partners. "Turkey is moving in the right direction with regards to the use of energy," he said and cited the energy diplomacy traffic Turkey has been caught up in to be a home to energy projects that will ensure the supply security of Europe.

According to the data provided by the Ministry of Energy and Natural Resources, by January 2017, 449 nuclear reactors have been operating in 31 countries and 60 nuclear reactors are in the process of construction in 16 countries. These reactors account for 11 percent of the global electricity supply. On a country-by-country basis, France supplies about 76 percent, Ukraine 56 percent, Belgium 37 percent, Sweden 34 percent, South Korea 30 percent, the European Union (EU) 30 percent and the U.S. 20 percent of their electricity demand through nuclear power plants.

The cutting-edge technology developments that include such qualities as cooling for 72 hours without external human intervention, airplane crash protection, passive safety systems, digital control rooms, compact equipment and system designs and other vital advancements are reported to have made the design of nuclear power plants far safer and more secure.