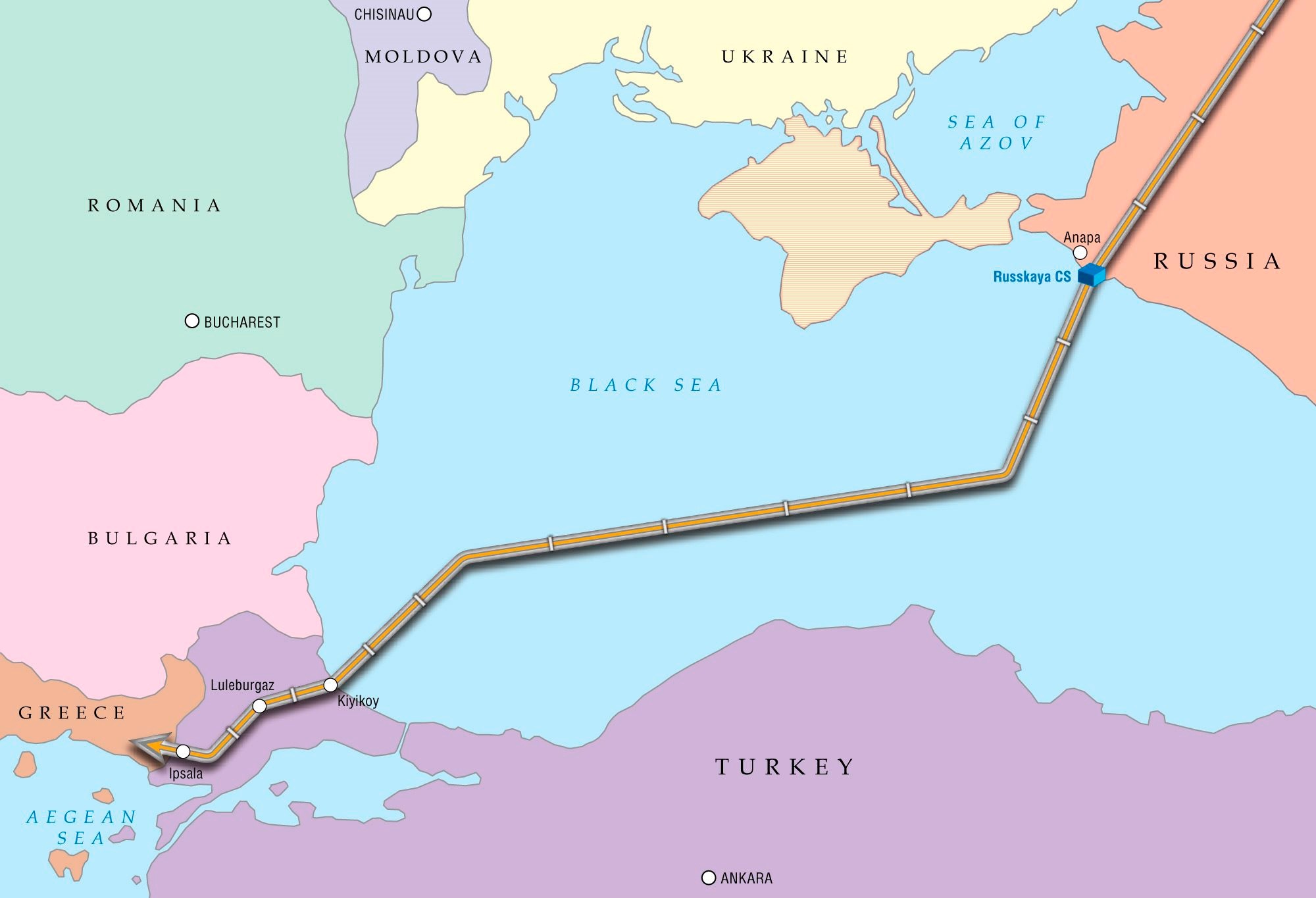 The engineering, procurement and construction (EPC) contract includes the development of onshore pipelines and a gas receiving terminal near Kıyıköy on Turkey's northeastern Black Sea coast, a statement said.

The company has been undertaking early works since April, which includes detailed design and procurement for the offshore section of the TurkStream natural gas pipeline, it added.

Under the contract, Petrofac will provide engineering, procurement and construction for the receiving terminal, which will be ready for commercial operations in December 2019.

When completed, the facility will receive 31.5 billion cubic meters of gas annually from the TurkStream pipeline originating from the compressor station in Anapa, Russia.

More than 20 percent of the TurkStream natural gas pipeline, which will have a length of 900 kilometers and carry Russian gas to Turkey and Europe, has already been constructed.