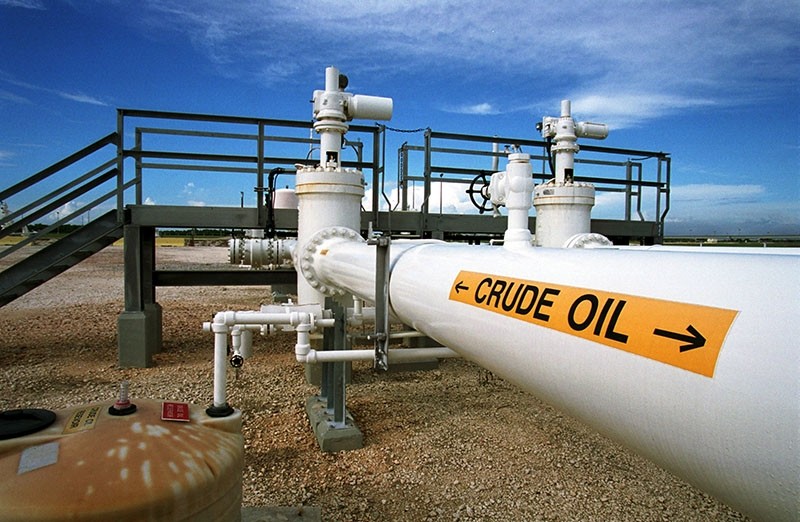 Turkey has seen a massive increase of 142 percent in its crude oil imports from Iran in the first seven months of 2017, compared to the same period last year, according to data gathered from Turkish energy watchdog's monthly report published late September.

In this period, Iraq's share decreased from 41.5 percent to 29.7 percent among the five biggest crude oil exporters to Turkey.