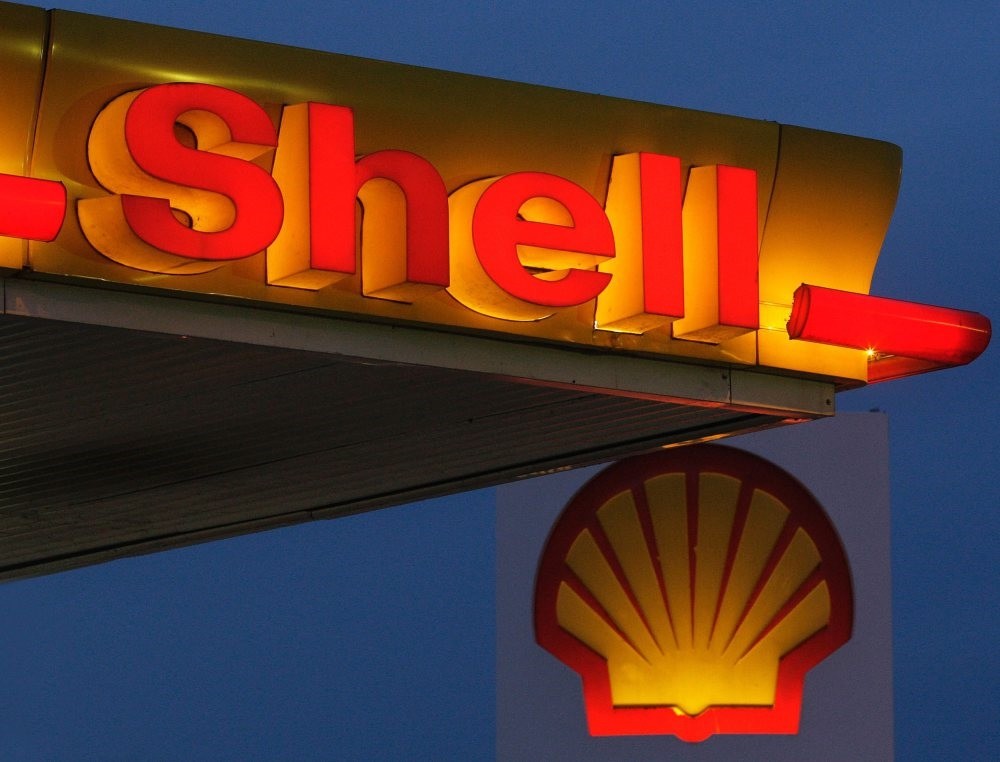 Operating in the wholesale electricity market since 2014, Shell Energy A.Ş. is poised to begin retail electricity trade in Turkey, particularly in the industrial sector, a report by the Dünya daily has claimed.

The global energy giant has operated in Turkey since the foundation of the Republic in 1923. Now, it is planning to expand its operations in natural gas, electricity and non-carbon energy. For electricity generation, the company is looking to benefit from renewable energy sources.

Shell runs its natural gas and electricity supply operations under Shell Energy, which is currently expanding its businesses in Europe and Turkey.

Highlighting that Shell has been involved in electricity wholesale business since 2014, the head of Shell Energy Europe, David Wells, elaborated on the company's plans for 2018.

After having started electricity retailing to industrial customers in the U.K., Germany, and Italy, Shell is looking to launch sales in Turkey next, Wells told Dünya.

He drew attention to the importance of supply and emphasized Turkey's developed wholesale electricity market could be the company's source.

He also said that Shell has been operating in the Turkish natural gas market for ten years and it was the first private sector exporter.

However, he also said that unlike the electricity market, there is a lack of liberalization in Turkey's natural gas market, where approximately 80 percent is controlled by the state-run Petroleum Pipeline Corporation (BOTAŞ).