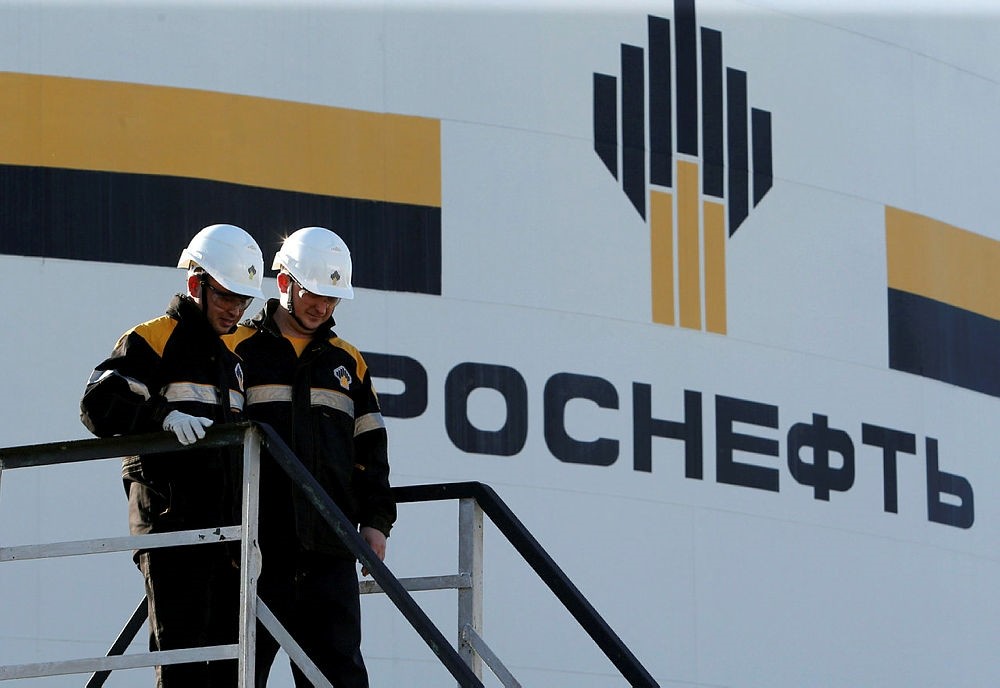 The sale would yield about 4 billion euros ($5 billion) plus "the amount of euros arising from the conversion" of $4.6 billion into euros "at a five day average exchange rate at the date of payment," Glencore said in a statement.

The deal leaves Glencore with 0.5 percent and Qatar's fund with 4.8 percent in the Russian oil company.

The money will principally be used to pay down the financing the consortium received from Italian banking group Intesa Sanpaolo and Russian banks in December 2016, when it purchased Rosneft shares.

When the deal was initially announced on September 8, the parties involved had not communicated a sale price or why the consortium had decided to sell a major part of a stake it had only recently acquired.

At the time, Rosneft chief Igor Sechin said the consortium had run into trouble with financing the major part of that stake.

Rosneft sold the 19.5-percent stake in late 2016 in a surprise deal as part of Russia's privatization drive -- and as a way to prop up the Russian budget which had been hit by falling oil prices.

The purchase price of 10.5 billion euros was shared equally by Glencore and the Qatar Investment Authority (QIA).

"Glencore and QIA will each retain an economic interest in Rosneft shares commensurate with its original equity investment," Glencore said.

The deal leaves the Russian state controlling just over 50 percent of the country's largest oil firm, with Britain's BP retaining the largest minority share with 20 percent.

The deal is still subject to regulatory oversight.