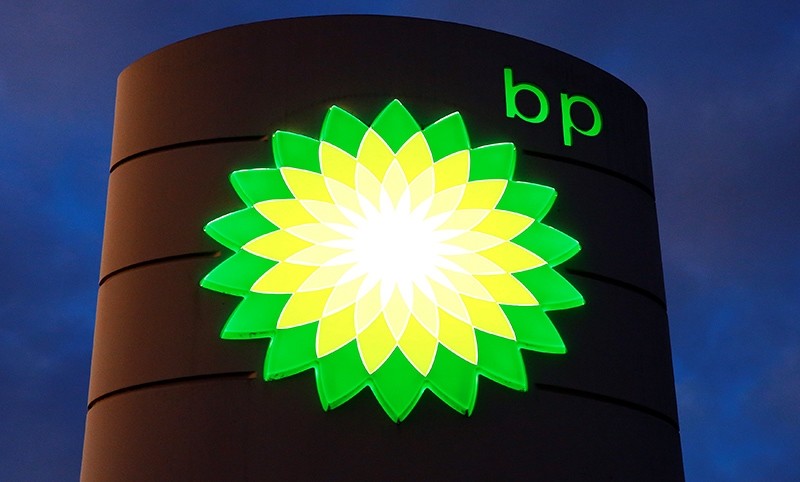 Luaybi appealed to the firm, whose origins lie in the development of oil in then British-ruled Iraq nearly a century ago, to "quickly make plans to develop the Kirkuk oil fields".

The Iraqi oil ministry signed a consultancy contract with BP in 2013 to help the state-owned North Oil Company to develop the Havana and Baba Gurgur fields.

But it was never implemented as Baghdad lost control of the fields to KRG forces the following year during the chaos of the Daesh terrorist group's lightning offensive through northern and western Iraq.

BP says on its website that it has "provided technical assistance to the North Oil Company to aid the redevelopment of the Kirkuk field."

It says that the Kirkuk field is estimated to have around nine billion barrels of recoverable oil remaining.

The Baba Gurgur field, which was discovered by the company that later became BP, was the largest in the world when it began production in 1927.

Federal troops retook the two fields, and three others that had been held by Kurdish forces, on Tuesday, dealing a body blow to the finances of the autonomous Kurdish region which had derived much of its revenue from their output.