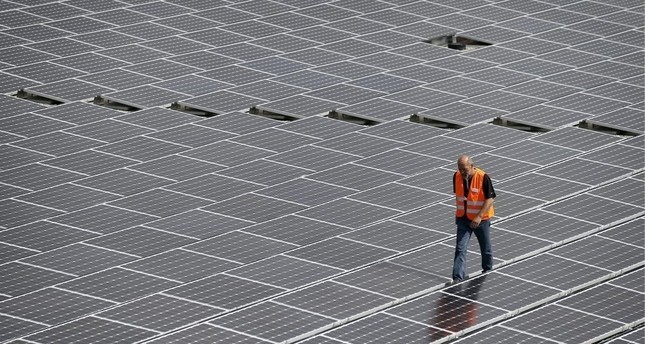 The budget for research and development (R&D) projects carried out by electricity and natural gas distribution companies in the past three years, to improve technology in the energy sector and increase the quality of service, has exceeded TL 111 million ($30.21 million).

According to information compiled from officials at the Energy Market Regulatory Authority (EMRA), electricity and natural gas distribution companies have applied to the entity for 364 R&D projects since 2014, 137 of which have been accepted.

The budget for R&D projects accepted in the last three years has reached TL 111.4 million, while the budget size of accepted projects in electricity and natural gas stood at TL 102.8 million and TL 8.6 million, respectively.

EMRA officials say that the aim is to increase Turkey's electricity and natural gas distribution to meet international quality standards through R&D projects, adding that projects to develop technology for the operation of distribution systems and to increase productivity with the rate of domestic facilities are also being supported.

In this context, projects are being developed in areas such as reducing the illegal use of electricity, identifying failures in advance, improving customer satisfaction, increasing the health and safety of employees and developing action plans to be made in case of emergency.