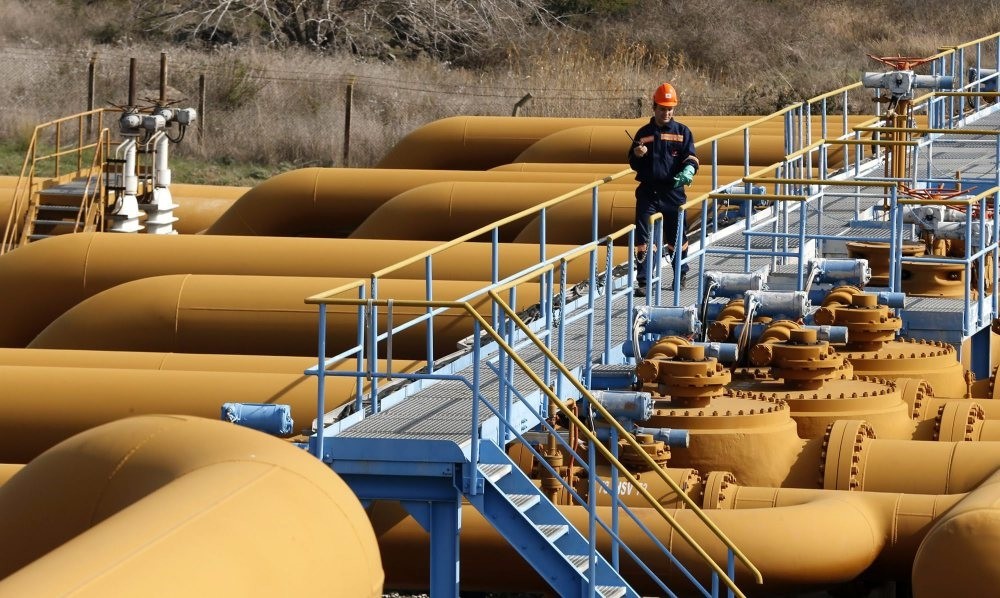 Turkey and Qatar, one of the leading countries in the world in natural gas reserves, signed a liquefied natural gas (LNG) agreement on Wednesday during President Recep Tayyip Erdoğan's visit to Doha, the last stop of a three-day regional trip after Russia and Kuwait.

Under the agreement, Qatargas will deliver 2 billion cubic meters of natural gas equivalent LNG to BOTAŞ. According to information obtained from ministry sources, the first shipment will be soon. BOTAŞ and Qatar's Natural Gas Company signed a memorandum of understanding to enable Turkey to import long-term, regular LNG from Qatar, and in September, the agreement reached its final stage.

Regarded as a sign of strong relations between the two countries, the agreement is also important for Turkey in terms of ensuring supply security and reducing natural gas costs.