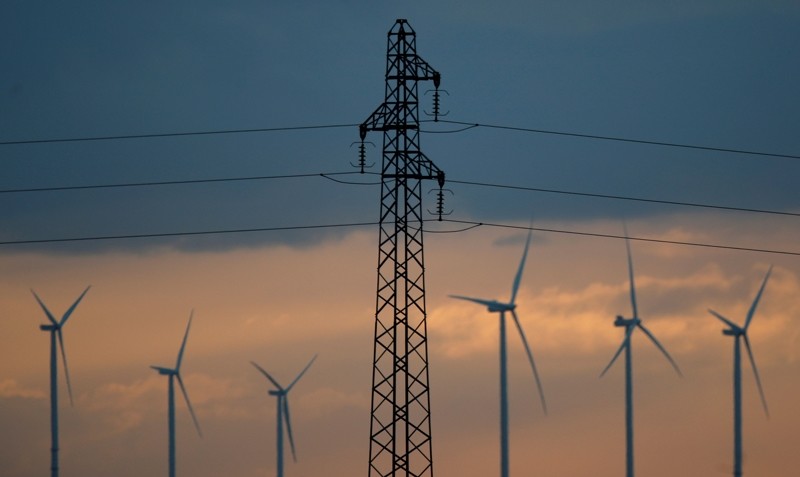 Iraq and General Electric have signed a deal to develop Iraq's power infrastructure, which would help bring much-needed electricity to areas facing significant shortages across the country.

GE says in a statement released on Wednesday that the more than $400-million contract will help building 14 electric substations and supply critical equipment such as transformers, circuit breakers and other outdoor equipment to revamp existing substations.

GE says the substations will hook up power plants in the provinces of Ninevah, Salahuddin, Anbar, Baghdad, Karbala, Qadissiyah and Basra to the national grid.

Despite billions of dollars spent since the 2003 U.S.-led invasion, many Iraqi cities and towns are still experiencing severe power cuts and rolling blackouts.