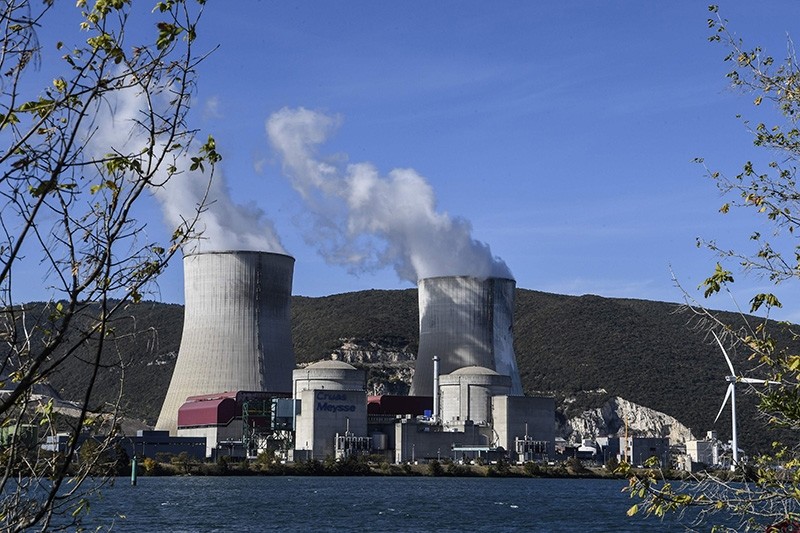 About 200 people working at the site of a cutting-edge nuclear reactor under construction in northern France were evacuated Tuesday after smoke was detected at the site, officials said.

The workers were evacuated "as a precaution", authorities in the Manche region said in a statement, adding that firefighters deployed to the Flamanville site on the Normandy coast had contained the smoke.

The officials said the smoke was caused by "contact between oil and a source of heat, (making) the air difficult to breathe", but that no one was hurt.

Officials at the plant could not be reached for comment.

The European Pressurised Reactor (EPR) that is under construction alongside two existing reactors at the site is a third-generation design touted as the world's biggest and most advanced nuclear reactor.

Two EPR reactors are scheduled to be built at Hinkley Point in southwestern Britain under a Chinese-backed deal announced last year.

But the Flamanville project, along with another EPR contract in Finland, has been plagued by delays and technical problems.

Construction began in December 2007, with an operational start initially scheduled for the end of 2012. Costs have since tripled to 10.5 billion euros ($12.4 billion).