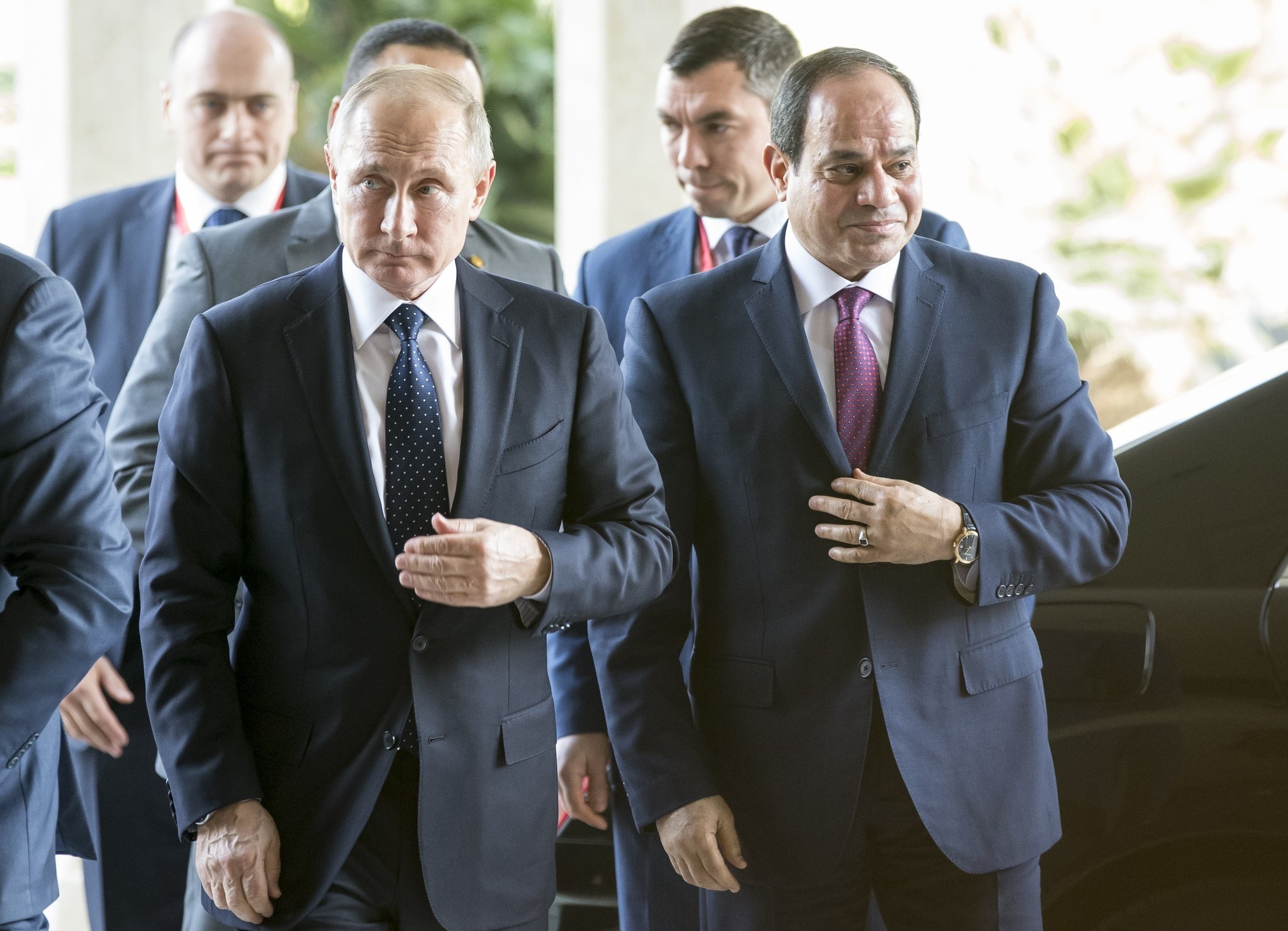 Egypt and Russia signed a final contract on Monday for the building of Egypt's first nuclear power plant, during a visit to Cairo by President Vladimir Putin.

The contract to build the plant in Dabaa on the Mediterranean coast was signed during a live ceremony shown on state television and attended by the Russian leader and Egyptian President Abdel Fattah al-Sisi.

Egyptian media reports put the cost of the plant at around $30 billion.

The two countries signed two agreements in November 2015 for Russia to finance and build the power plant, with four 1,200 megawatt reactors, in Dabaa.