Lebanon to start drilling for oil, gas in 2019 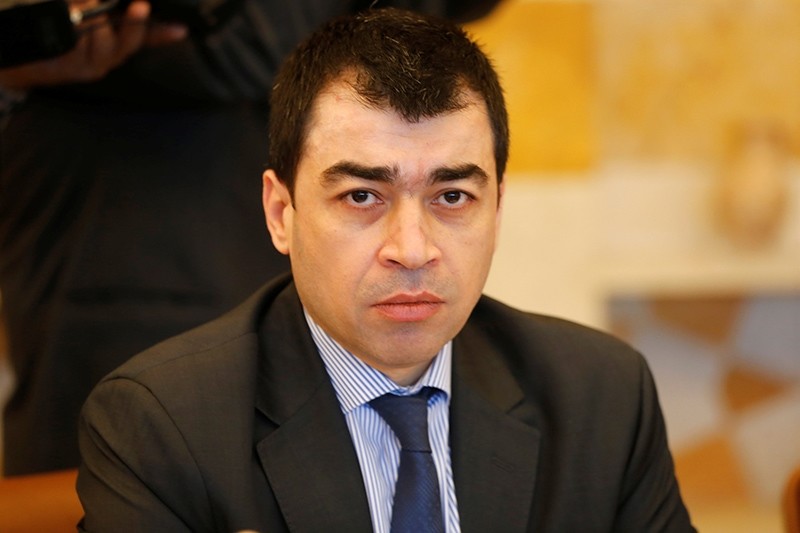 Lebanon's energy and water minister says the country will start exploratory offshore drilling for oil and gas in 2019.

Cesar Abi Khalil, speaking to reporters on Friday, says between 55 to 71 percent of drilling revenues will go to the country. He says the government has given the green light for drilling in two blocks in the Mediterranean Sea, including one that is disputed in part with Israel.

Abi Khalil says Lebanon will "assert its resource rights" along the length of its maritime territories.

Lebanon's government had approved the licenses for an international consortium to move forward with offshore oil and gas development a day earlier. Abi Khalil says the government will sign contracts with Italy's Eni, France's Total and Russia's Novatek next year.