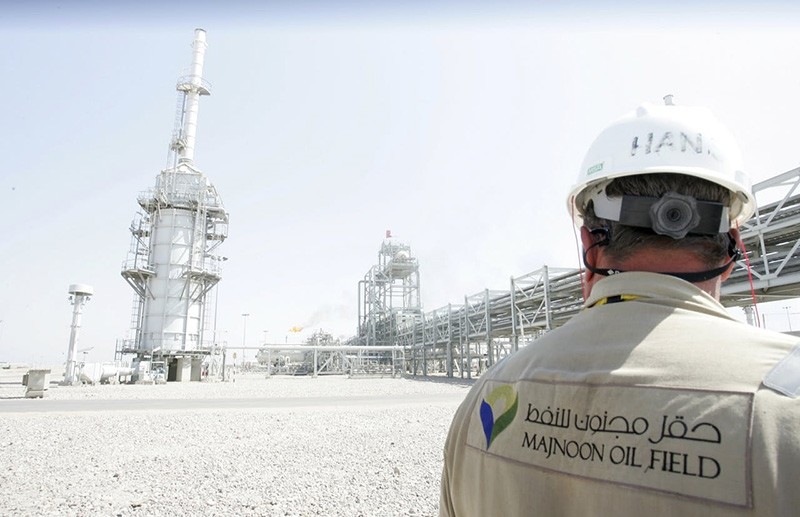 Iraq's oil ministry said on Thursday it had started to take over the operations of the Majnoon oil field from Royal Dutch Shell.

The ministry said in a statement that it had formed a local management team to handle production operations after Shell exits the field by the end of June next year.

A letter signed by Iraqi oil minister Jabar Luaibi, dated Aug. 23 and seen by Reuters, gave approval for the Anglo-Dutch company to quit Majnoon, a major oilfield near Basra which started production in 2014.