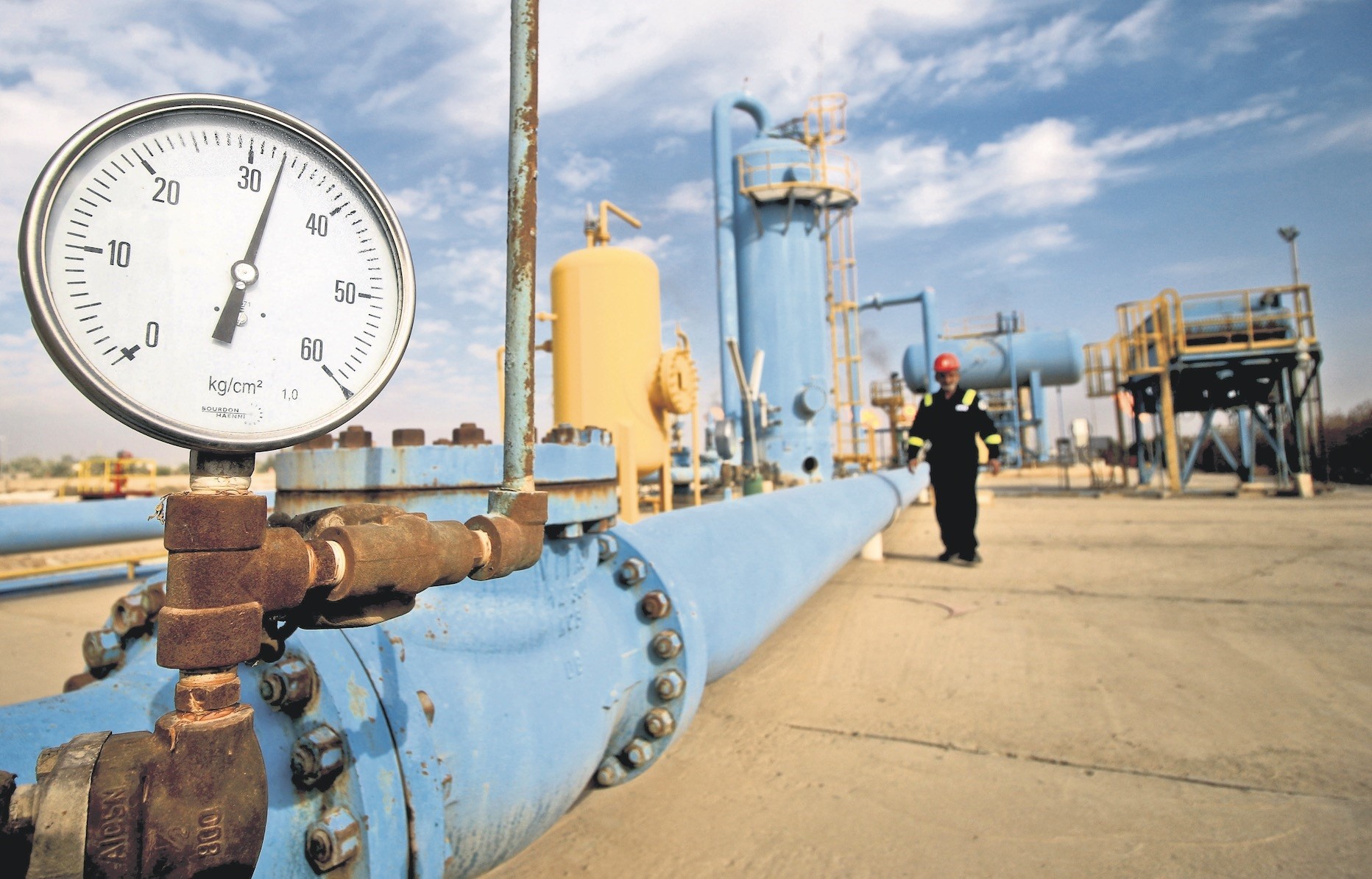 Turkey should benefit as much as possible from a more diversified global natural gas market with the U.S, Canada and Australia becoming major LNG players, Fatih Birol, the executive director of the International Energy Agency (IEA), said late Wednesday.

Birol, speaking during the Turkish National Committee of the World Energy Council's DEK Speeches event in the Turkish capital Ankara, indicated that the LNG market would become more competitive with more players involved.

He explained that the market has moved on from the early 2000s era, when there were only five LNG importing countries to a market in which by the end of the next three years, figures of around 50 will emerge.

"Most of these countries are developing. Japan, Korea, India, and China will become important natural gas importers, replacing Europe's leading position. The market will start to thrive in Asia, not in Europe," he asserted.

He explained that two of the biggest competitors in the market, the U.S. and Russia, have become a hot topic in the global energy sector. "The U.S. will try to sell its gas, Russia will try to maintain its current share of the market and dominance," he said.

Consequently, he advised that countries like Turkey take stock of any developments, analyze their situation and play their cards to extract the best deals possible in a more secure market environment.

"Source diversity is extremely important. I suggest that countries increase their diversity and thus reduce risks," he said.

It was inconceivable four or five years ago that the U.S. would export gas to the Middle East and the Gulf countries, Birol said.

"We don't expect a huge increase in gas prices unless there is a huge geopolitical situation in the next four to five years. Even if they won't import gas from the U.S. or Canada, it's a good option for countries like Turkey to have them. It may bring better conditions in existing contracts. It should be eyed very well," he explained.

China will shake up energy sector

"China will shake up the energy world but this time it will do so especially with new energy technologies. The figures point to it. China by doing so may cause costs to fall," he said.

He argued that in the last 15 years, there was a huge demand for coal from China, but this will decrease in the future. "We see coal demand will decrease in the coming years because the Chinese government has made restrictions to reduce air pollution in cities. China's LNG imports this year grew by 40 percent, an enormous figure. China has made its mark on the energy world," he said.

Birol advised that the decisions China and India make in new technology investments in the energy sector will have a knock-on effect on all countries.

"[...] Decisions to be made in China and India are extremely important for all countries. If these countries go for and invest in 'x' technology, their costs will fall and everyone will be affected. We have to pay attention to the decisions that are made there," he said.

He added that, "no country is an island for energy. In a way, there is interaction through prices and technology."

Birol noted that despite the increase in the numbers of electric vehicles, petroleum would still feature in the global energy mix.

There are a total of 1 billion cars in the world out of which 2 million are electric, he said.

One million electric cars on the market are in China, he said, and added, "There are different estimates in this regard, but we think a mid-way estimate, it could reach up to 300 million by 2040. Some governments, such as the Netherlands, Sweden, Norway and China already have come up with legislation and laws in this regard."

He said thanks to big incentives in this area, electric car numbers could reach up to 300 million, but warned this can only be achieved if there is the corresponding infrastructure in place.

"The increase in energy efficiency in conventional cars and increase in the number of electric cars will lead to a decline in petroleum demand for cars, plus many countries are now using oil to generate electricity, especially in the Middle East, which will also fall. But there are a number of issues where oil demand will increase rapidly: Trucks, planes and petrochemical facilities. There are no serious alternatives to replace the oil in these three main areas. Therefore, oil and gas investments are still needed."

In reference to current oil prices, Birol said the current price level would prevail as long as no major geopolitical changes occur.