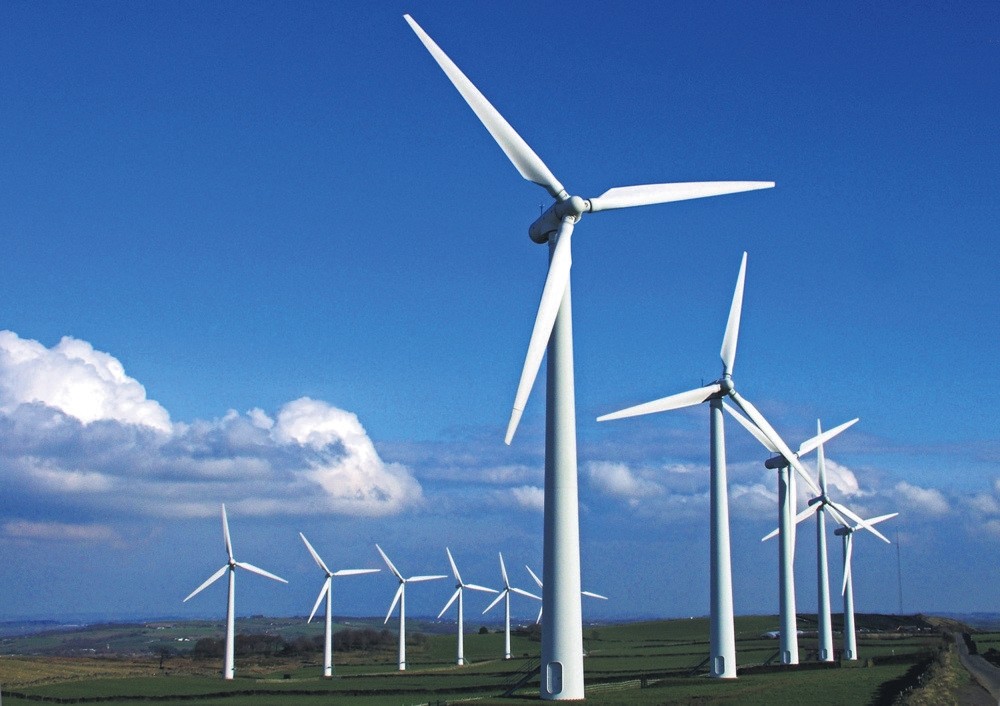 2017 has seen the completion of many energy investments, particularly in wind power, with the issuance of licenses for a capacity of 4,000 MW and investments exceeding $5 billion

With only a few days left until the end of the year, Turkey is set to close 2017, which turned out to be a productive year in terms of wind energy, with $5 billion in investment in wind power plants.

Following the contracts for 710 megawatts (MW) in June and 1,000 MW in August, an aggregate of 2,130 MW of wind power capacity was auctioned in the last three days. As a result, plants will be established in 32 locations across the country. For the entire year, Turkey has issued licenses for 4,000 MW of wind power.

As of yesterday, the cost of investments per MW in the wind power plant projects ranged from $1.2 million to $1.4 million. When a calculation is made on average of $1.3 million, a way has been paved for $5.2 billion of wind power plants investments, which were auctioned in 2017, and will be realized in the next three or four years. This figure does not include the turbine, blade and tower investments to be carried out with the 1,000 MW of YEKA wind license contract.

When these are taken into consideration, it's possible for investments of around $5.5 billion to occur thanks to the contracts in 2017.

If the current wind power plants' demand for capacity increase of 1,100 MW is met, the size of wind power plant investments to be made over the next four to five years will increase to more than $6.5 billion.

Evaluating the results of the wind power plants contracts that TEİAŞ held, the Turkish Wind Energy Association (TÜREB) Chairman Mustafa Serdar Ataseven said that wind power capacity has reached 4,000 MW as of now, including the YEKA contract, which was awarded to the Siemens-Türkerler-Kalyon consortium in early August.

"Wind power investment will gain momentum again and these investments will become operational within three to four years. Therefore, we aim to increase capacities in the existing plants until new investments start operating," Ataseven said, adding that demands for capacity increases exceeded 1,100 MW, which equals at least a $1.5 million investment.

In April 2018, applications for an additional 2,000 MW will be placed. The aim is to uninterruptedly continue wind power plant investments until 2023.

Ataseven also said that global turbine producers will produce new blades with a diameter of 149 meters as of the second quarter of 2019. He added that it will be beneficial for the development of local wind turbine producers to manufacture turbine blades in Turkey.