US oil output to top Saudi Arabia, Russia in 2019 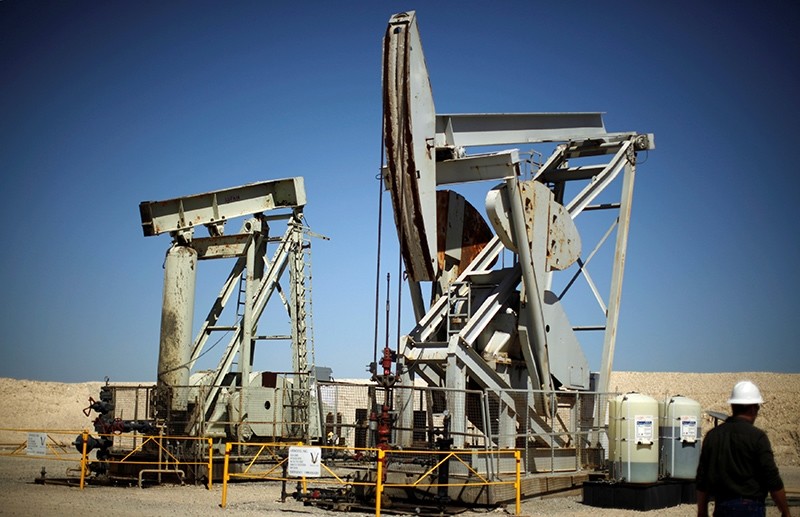 The Department of Energy forecast Tuesday that oil output in the United States could top both Saudi Arabia and Russia by the end of 2019.

"The major risk factors would be more global in nature, rather than anything specific domestically," EIA acting administrator John Conti said on a conference call. "Domestically, things are lining up in terms of moderate prices and increased opportunity for production."

Much of the production growth will be concentrated in the Permian Basin, the largest U.S. oilfield stretching across Texas and New Mexico, said John Staub, the EIA director of the office of petroleum, natural gas and biofuels analysis. As a result, pipeline capacity constraints should not be a major limiting factor in starting new production, he said.