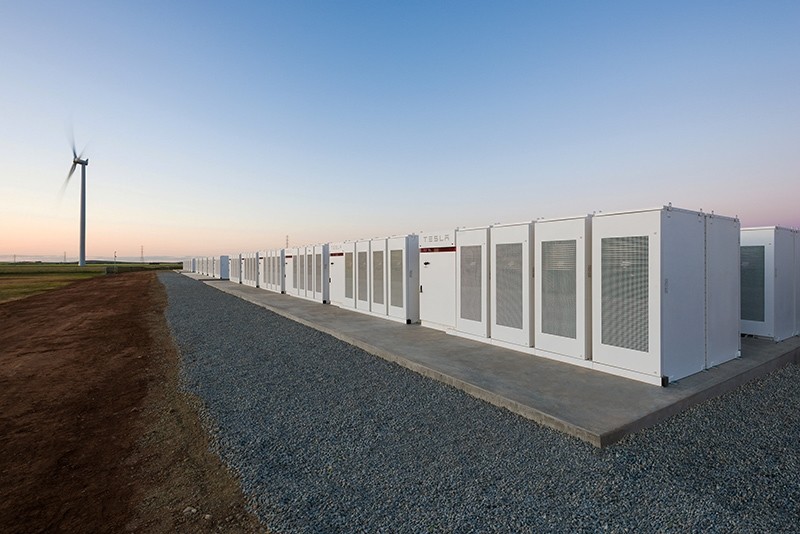 Some 50,000 homes in South Australia will receive solar panels and Tesla batteries, the state government announced Sunday, in a landmark plan to turn houses into a giant, interconnected power plant.

South Australia is already home to world's biggest battery in an Elon Musk-driven project to provide electricity for more than 30,000 homes.

The state government has since been looking for more ways — particularly through renewables — to address its energy woes after an "unprecedented" storm caused a state-wide blackout in 2016.

Under a new plan unveiled on Sunday, a network of solar panels linked to rechargeable batteries will be provided free to households and financed by the sale of excess electricity generated by the network, the government said.

"We will use people's homes as a way to generate energy for the South Australian grid, with participating households benefiting with significant savings in their energy bills."

A trial phase will begin with 1,100 public housing properties, each supplied with a 5kW solar panel system Tesla battery.

Following the trial, the systems will be installed at a further 24,000 public housing properties before the scheme is opened up to other South Australians over the next four years.

The government is also set to look for an energy retailer to deliver the program to add more competition to the market.

The rollout will be supported by the state government through a Aus$2 million (US$1.6 million) grant and a Aus$30 million loan from a taxpayer renewable technology fund.

Tesla said in a statement to AFP that the virtual power plant would have 250 megawatts of solar energy and 650 megawatt hours of battery storage.

"At key moments, the virtual power plant could provide as much capacity as a large gas turbine or coal power plant," the company added.

Australia is one of the world's largest producers of coal and gas but the South Australian blackout raised questions about its energy security.

Several aging coal-fired power plants have closed, while strong demand for gas exports and a rise in onshore gas drilling bans have fueled concerns of a looming domestic energy shortage in the next few years.

More than 60 percent of electricity generation in Australia is from coal, with 14 percent from renewables, according to government data published in 2016.