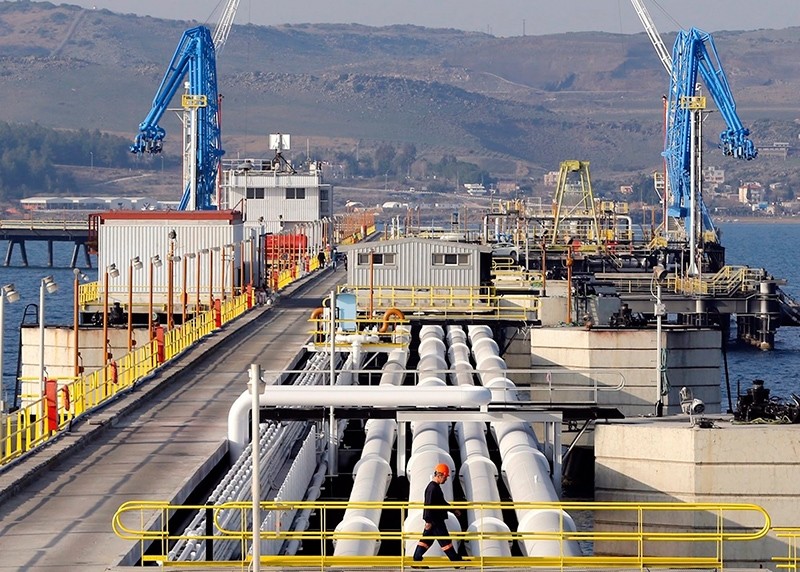 Iraqi Minister of Oil Jabar al-Luaibi will visit Ankara this week for talks on exporting oil through Turkey, the ministry said Monday.

Luaibi is scheduled to meet with Energy and Natural Resources Minister Berat Albayrak.

The two sides are expected to discuss resumption of export of Iraqi oil through the port of Ceyhan, on Turkey's eastern Mediterranean coast.

In November, the two countries launched talks regarding exporting oil drilled from Kirkuk via Ceyhan, with Baghdad announcing plans to build a new pipeline to the port.

Iraq is the second-largest crude oil producer in the Organization of the Petroleum Exporting Countries (OPEC) after Saudi Arabia, and holds the world's fifth-largest proven crude oil reserves after Venezuela, Saudi Arabia, Canada and Iran, according to the U.S. Energy Information Administration (EIA).