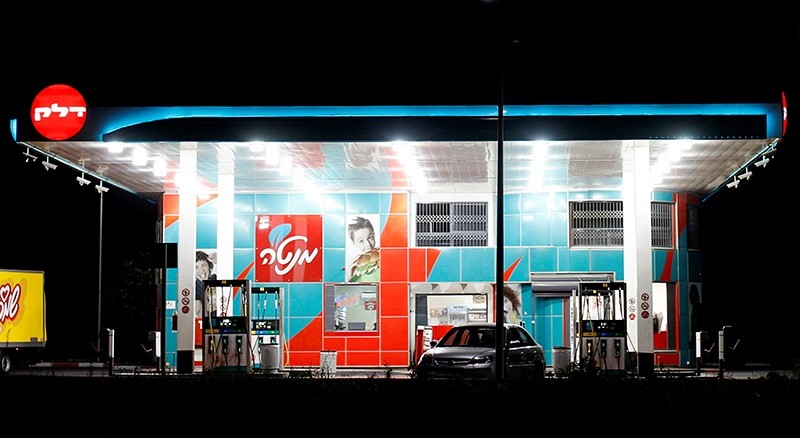 Israel has struck a contract to supply natural gas to Egypt, Prime Minister Benjamin Netanyahu announced Monday, in a deal one firm said was worth $15 billion over 10 years.

"This will bring billions of dollars to state coffers," Netanyahu said in a statement announcing the deal with Israel's western neighbor, which in 1979 became the first Arab country to sign a peace treaty with the Jewish state.

The Israeli energy group Delek said the value of the contract was $15 billion.

It said agreements have been signed between Delek and its associate Noble Energy of the United States to supply 64 billion cubic meters of gas from Israel's Leviathan and Tamar offshore fields to the Egyptian firm Dolphinus over a 10 years.

He added that preliminary approval to import gas from Israel had been given but final permission would be withheld until certain conditions are met including the assurance that any deal would be beneficial to Egypt's economy.

Israel has limited natural resources but in the past few years it has discovered major gas fields off its northern coast and is building the infrastructure needed to tap the gas.

Tamar, which began production in 2013, has estimated reserves of up to 238 billion cubic meters.

Leviathan, discovered in 2010 and set to begin production in 2019, is estimated to hold 535 billion cubic meters of natural gas, along with 34.1 million barrels of condensate.

In September 2016, Jordan struck a deal to buy 8.5 million cubic meters of Israeli gas per day over 15 years, in a deal estimated to be worth $10 billion.

Jordan is the only other Arab country to have a peace deal with Israel.

At the end of 2016, Israel also gave the green light to sell two gas fields, estimated to hold reserves of around 60 billion cubic meters, to the Greek company Energean.

Israel hopes its gas reserves will give the country energy independence and the prospect of becoming a supplier for Europe as well as forging strategic ties within the region.

Monday's announcement comes a day after Steinitz met a senior U.S. official in a bid to defuse an escalating oil and gas dispute with Lebanon.

Last week Lebanon signed its first contract to drill for oil and gas in a pair of offshore zones, including one that Israel, its southern neighbor, says belongs to it.

Lebanese officials have said the whole zone belongs to Beirut while Israeli Defense Minister Avigdor Lieberman has insisted it is solidly in Israeli territory.