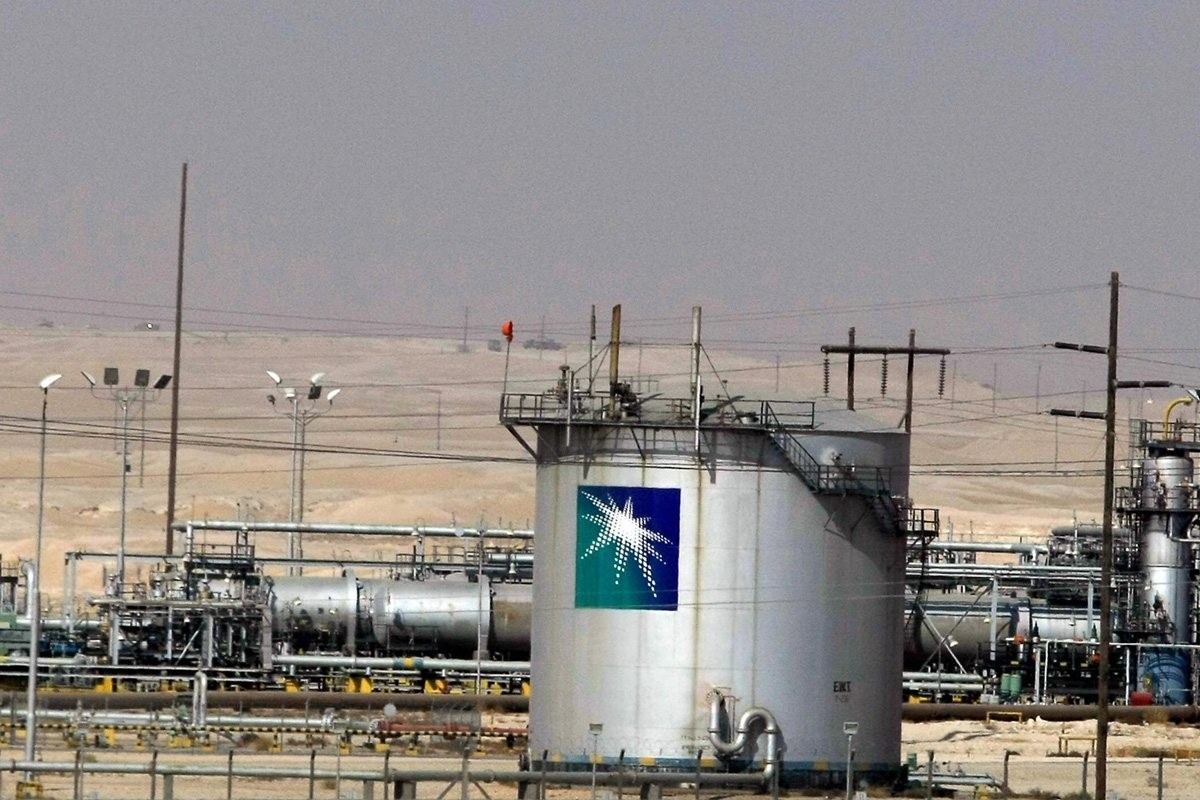 For the long-discussed public offering of Saudi oil giant Aramco, the government is said to be waiting for long-term oil prices to capitalize on the biggest ever public offering

It's the burning question in the oil industry: when will Saudi Arabia pull the trigger on the Aramco stock market listing?

Many industry experts are focusing on the current level of oil prices. However another key consideration for Saudi officials in floating up to 5 percent of the state oil producer is where they see prices in one to two years' time, two sources close to the IPO said.

The Riyadh government is carefully analyzing the future price curve structure in oil markets because it regards prices further out as an important element in achieving a high valuation in what could be the biggest initial public offering in history, the sources told Reuters.

Ideally, so-called long-dated prices for one and two years ahead need to move at least $10 higher - to around $70 per barrel - for the government to be happy to launch the listing, said the sources, who declined to be named as the information is confidential.

The Saudi energy ministry and Saudi Aramco did not immediately respond to a request for comment.

Many considerations are likely to influence the IPO timing, and the final decision may rest with Crown Prince Mohammed bin Salman. But if long-dated prices at around $70 are an important factor, this could indicate a listing may be some way away.

Saudi officials have given few clues about the IPO, with energy minister Khalid al-Falih and finance minister Mohammed al-Jadaan saying only that the government will proceed when "the time is right".

Spot and long-dated prices often do not move together. Immediate prices are more influenced by developments such as politically driven supply outages or natural disasters, while prices further down the curve are more affected by broader expectations of supply and demand, factoring in issues such as OPEC output policy and the rise of electric vehicles.

Spot prices rose to a three-year high above $70 in January but have since slid nearly 15 percent together with a broader decline in the stock markets due to fears about global inflation as well as renewed concerns about rising U.S. oil production.

The kingdom has orchestrated a global oil output cut deal to support prices, a move which Reuters has previously reported was partly driven by a desire to maximize Aramco's valuation for the IPO.

Falih has repeatedly said he sees OPEC cuts lasting until the end of 2018 and even then that the exit would be very gradual - comments that helped support not only near-term but also longer-dated prices.

The Saudi government says Aramco is worth $2 trillion and aims to list on one or more foreign stock exchanges in addition to Riyadh.

Saudi sources have said the listing on a local bourse could happen before the international listing. It is not clear if the forward oil price indicator will be a key consideration for the timing of a local listing.

The IPO is a central part of the crown prince's reform drive aimed at restructuring the kingdom's economy and reducing its dependence on oil revenue. The prince is also one of the architects of the output production pact between OPEC and Russia.

While Saudi officials think $60 per barrel is a reasonable price for oil in the long term, the rally at the start of 2018 has provided an incentive to bump up the Aramco valuation, according to a third source close to the IPO.

"$60 is a sweet spot. But now they are making hay while the sun shines," the source said.

He added however that, inside Aramco, concerns were also rising that a prolonged rally could again spur U.S. shale production too much and lead to a loss of Saudi market share.

"A rally to the $70s carries the seeds of its own destruction," the source said.