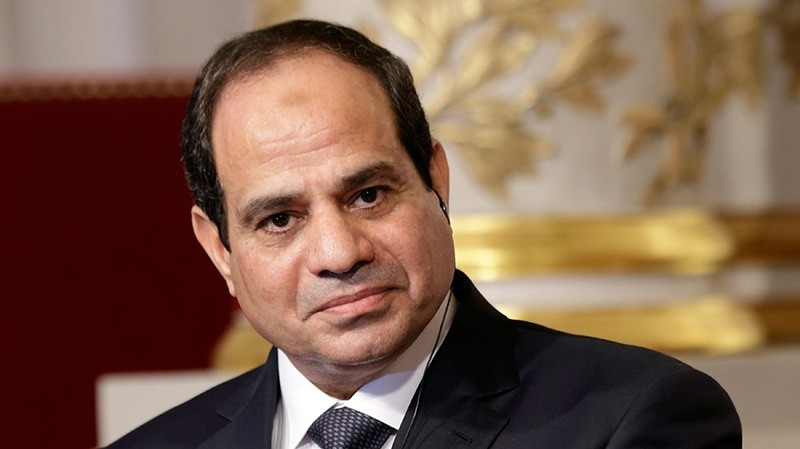 A plan to import gas from Israel will help make Egypt a regional hub for natural gas, said Egyptian President Abdel-Fattah al-Sissi Wednesday, defending a deal that has sparked controversy at home.

Sissi said Mediterranean countries that discovered gas - whether Greek Cyprus, Lebanon or Israel - had the choice of getting it processed either in Turkey, the countries that own the field, or Egypt.

"We have the facilities to process the gas which are not found in many countries in the eastern Mediterranean region or at least in the countries where the gas fields were discovered," Sissi said.

The deal, which was praised by Israeli Prime Minister Benjamin Netanyahu and Delek as "historic," sparked outrage among Egyptians who were promised by Sissi's government that Egypt would achieve self-sufficiency in gas after the offshore Zohr gas field started production late last year.

"We have nothing to hide. The government is not a party to the deal of importing gas from Israel. It was done by the private sector," Sissi said during the inauguration of a center to serve investors in southern Egypt.

He added that the government allows the private sector to import and process gas using these facilities in return for money.

Sissi is virtually certain to win a second presidential term in elections set for March 26-28.