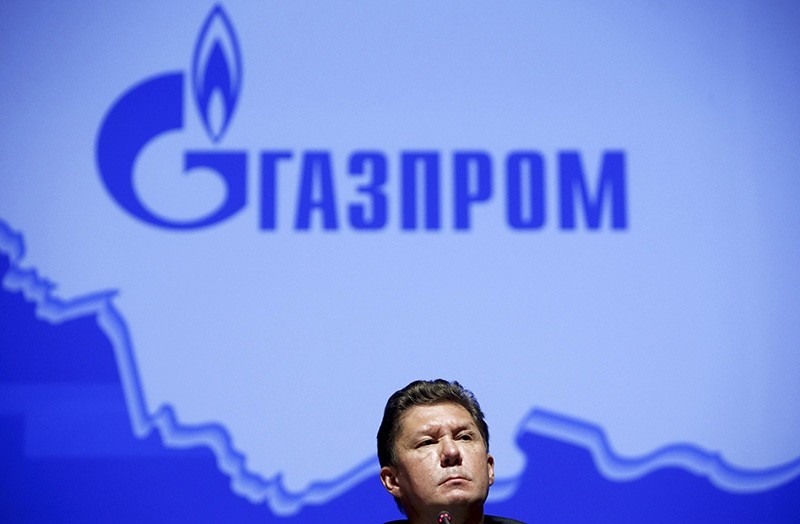 Russian gas giant Gazprom said Friday it had asked a court to terminate its gas supply and transit contracts with Ukraine after being ordered to pay $2.56 billion to Kiev, in a dispute which the EU said could threaten gas flows to Europe.

The move follows a ruling in a Stockholm arbitration court, which ordered Gazprom this week to pay Ukraine's energy firm Naftogaz in a long-running dispute over fees.

In a statement, Gazprom CEO Alexei Miller said the ruling meant the gas deals with Ukraine would no longer be commercially viable, so the company had no choice but to ask the court to terminate them.

"Gazprom had to immediately start the procedure of the termination of the contracts with Naftogaz on gas supplies and transit at the Stockholm arbitration court," Miller said.

European Union Commission Vice President Maros Sefcovic said Brussels was concerned not only about the supply of gas to Ukraine, but also about the transit of gas to the bloc.

"The Commission stands ready to steer a trilateral process which in the past has already proven to be effective in situations of disagreement," Sefcovic said in a statement.

Ukraine is the main route for the Russian gas to Europe where Gazprom accounts for around 35 percent of the market share.

In the past, rows over the gas prices between Russia and Ukraine resulted in suspension of Russian gas exports to Europe, notably in the winters of 2005-2006 and 2008-2009.

A Gazprom spokesman did not respond to a request to comment on possible risks to the Russian gas exports to Europe.

The current gas standoff is part of a wider political conflict between Russia and Ukraine, which flared up in 2014 when a pro-Moscow Ukrainian president fled Kiev following violent street protests.

Russia annexed Ukraine's Crimea peninsula that year and has provided support to a pro-Russian insurgency in eastern Ukraine, where more than 10,000 people have died in the fighting.