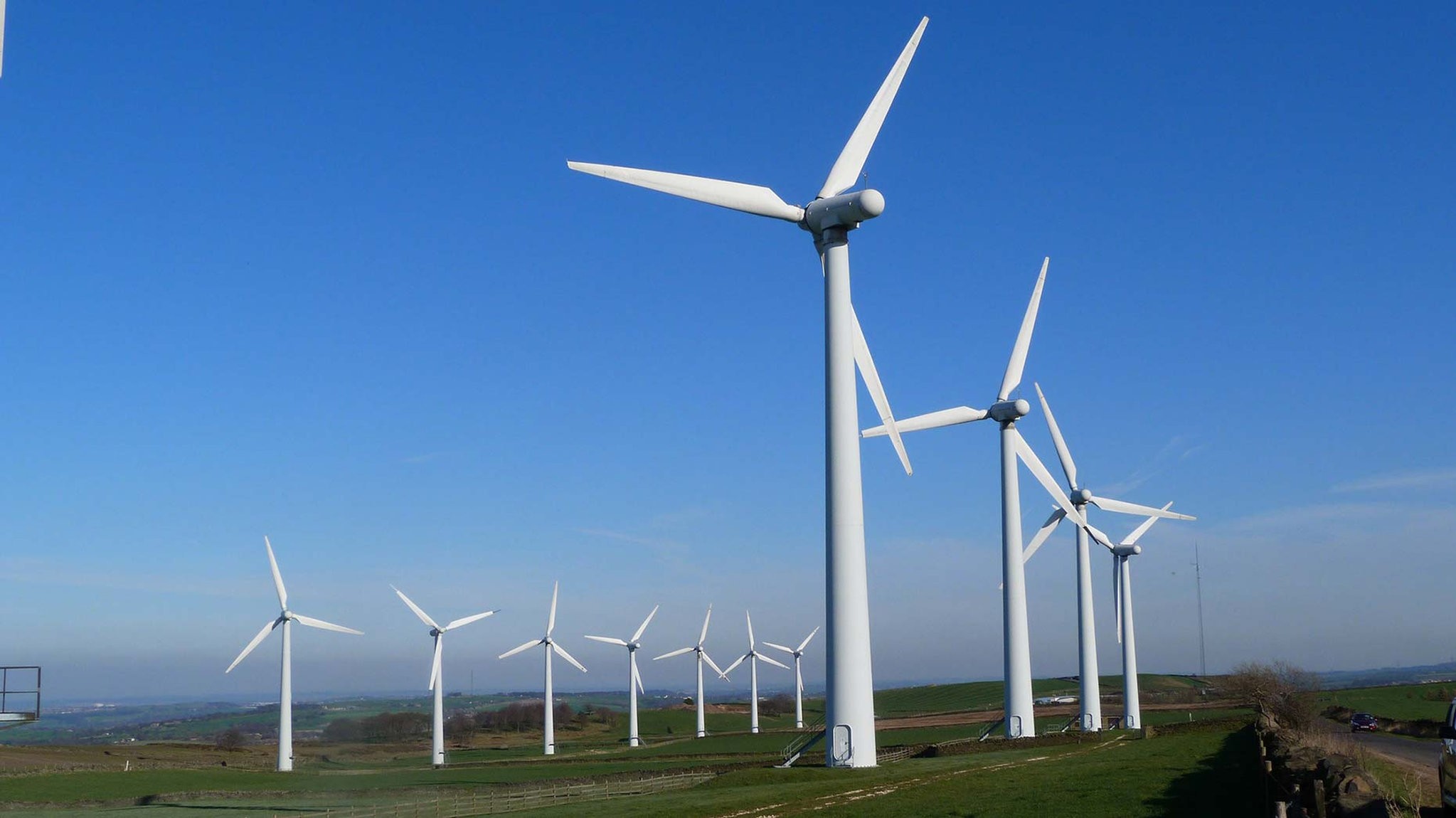 Turkey saw power generation plants with 5,840 megawatts (MW) of capacity being taken into operation last year with an investment of approximately $6.2 billion, according to Energy and Natural Resources Ministry data released yesterday.

Turkey's installed capacity in electricity increased to a total of 85,200 MW as of the end of last year, the data said.

The biggest investment last year was made in natural gas and coal power plants. Natural gas combined cycle power plants with a power generation capacity of 2,621 MW were installed in one year. The investment amount of these plants was approximately $2.23 billion. An investment of $1.56 billion was also made in 320-MW capacity imported coal power plants that also commenced generating power in the same period. Last year, a total of 1,821 MW of renewable energy capacity started operating.

Around $80 million was invested for the remaining 78 MW of domestic coal, lignite, fuel-oil, cogeneration and other sources for electricity generation.

Thus, the amount of investment made for the licensed power generation facilities with a total capacity of 5,840 MW, which was commissioned in 2017, reached $6.2 billion.

In biogas, geothermal, solar and other sources, an average of $1 million is needed for 1 MW.