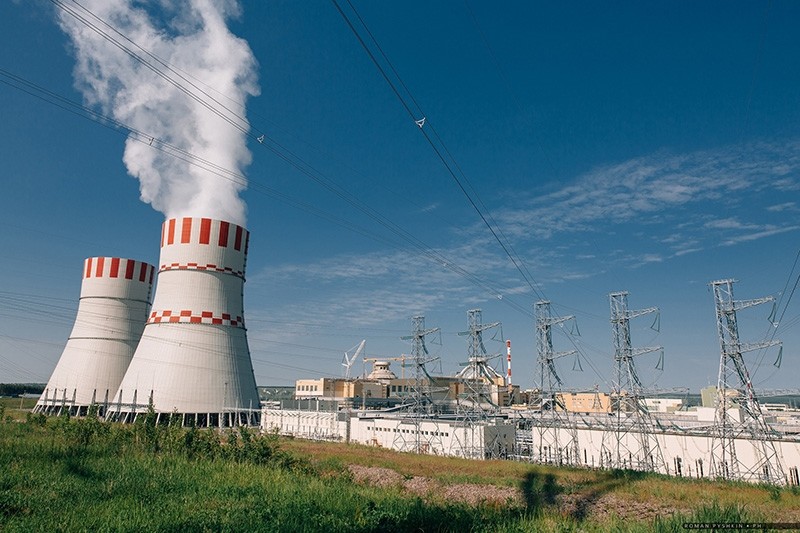 Changes in the shareholder structure of the Akkuyu nuclear plant in Turkey will not affect the construction timetable and construction will proceed according to planned model, Russia's Rosatom said Wednesday.

The company said that it expects to receive the construction license for the 4,800-megawatt nuclear power plant in Akkuyu, Mersin, in spring and immediately start constructing.

Three Turkish companies who partnered with Russia's Rosatom for the construction of Turkey's first nuclear power plant, Akkuyu Nuclear Power Plant (NPP), pulled out of the project in February.

Talks with potential investors to the plant are still ongoing, the company added.

President Recep Tayyip Erdoğan and Russian counterpart Vladimir Putin are expected to attend the ground-laying ceremony of the power plant in April.

The first unit of the Akkuyu NPP, which will have four reactors, will be launched in 2023, while the other units will be commissioned one by one in the following years. Accordingly, the plant will reach full capacity in 2026.

Consisting of four reactors, each with an installed capacity of 200 megawatts, the plant will annually generate an average of 35 billion kilowatt hours of electricity when it reaches 4,800 megawatts.