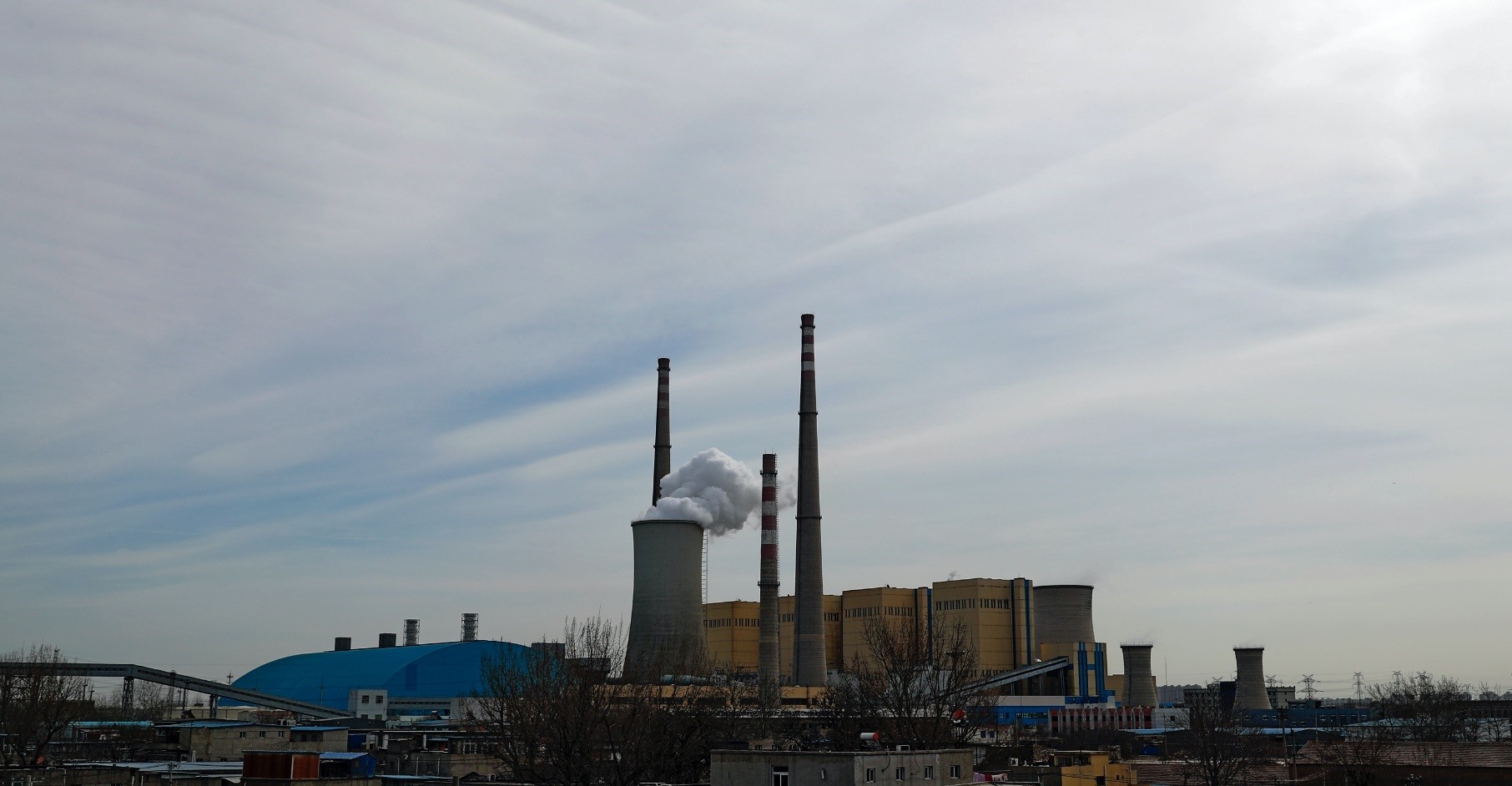 White smoke and steam rise from the China Huaneng Groupu2019s Beijing power plant, the last coal-fired plant to shut down on March 18, as the Chinese capital converts to clean energy like thermal power.
by Mar 23, 2018 12:00 am

Global energy-related carbon emissions rose to a historic high of 32.5 gigatonnes last year, after three years of being flat, due to higher energy demand and the slowing of energy efficiency improvements, the International Energy Agency (IEA) said. Global energy demand rose by 2.1 percent last year to 14,050 million tons of oil equivalent, more than twice the previous year's rate, boosted by strong economic growth, according to preliminary estimates from the IEA. Energy demand rose by 0.9 percent in 2016 and 0.9 percent on average over the previous five years. Over 70 percent of global energy demand growth was met by oil, natural gas and coal, while renewables accounted for almost all of the rest, the IEA said in a report. Improvements in energy efficiency slowed last year. As a result of these trends, global energy-related carbon dioxide emissions increased by 1.4 percent in 2017 to 32.5 gigatonnes, a record high.

"The significant growth in global energy-related carbon dioxide emissions in 2017 tells us that current efforts to combat climate change are far from sufficient," said Fatih Birol, the IEA's executive director.

"For example, there has been a dramatic slowdown in the rate of improvement in global energy efficiency as policy makers have put less focus in this area."

However, carbon emissions did not rise everywhere. Most major economies saw an increase, but Britain, the United States, Mexico and Japan experienced declines. The biggest drop in emissions came from the United States, due to higher renewables deployment. Oil demand grew by 1.6 percent or 1.5 million barrels a day, more than twice the average annual rate over the past decade, driven by the transport sector and rising petrochemical demand. Natural gas consumption grew by 3 percent - the most of all fossil fuels - with China alone accounting for nearly a third of the growth. This was largely due to abundant and relatively low-cost supplies, the IEA said. Coal demand was 1 percent higher last year, reversing declines over the previous two years, due to rises in coal-fired electricity generation, mostly in Asia. However, renewables-based electricity generation rose by 6.3 percent, due to the expansion of wind, solar and hydropower. Renewables had the highest growth rate of any energy source, meeting a quarter of world energy demand growth, the IEA said.