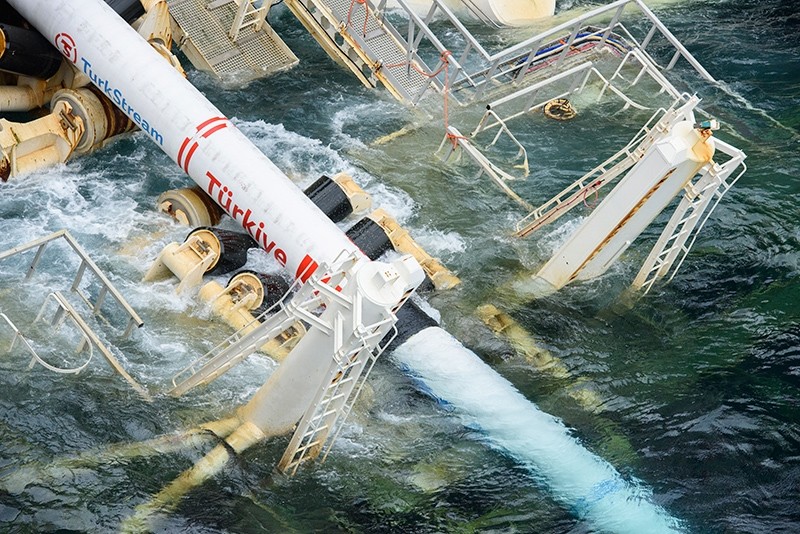 "Construction works on the Turkish Stream gas pipeline are successfully under way. Most of the permits necessary for the implementation of the project have been received. The implementation is in accordance with the approved schedule," Ushakov told journalists in Moscow.

He reminded that the gas pipeline will consist of two lines, the first of which will deliver Russian gas to Turkey, while the second line is planned to serve Europe.

Erdoğan and Putin will "for sure" discuss export of Turkish tomatoes to Russia, Ushakov said, adding that agriculture is another important issue along with energy.

According to Ushakov, Turkey and Russia are expected to sign several agreements, including through the Russian Direct Investment Fund, after the seventh Turkish-Russian High-Level Cooperation Council, which will take place during Russian President Vladimir Putin's visit to Ankara on Tuesday.

The Kremlin aide said Ankara and Moscow will also discuss military-technical cooperation and the delivery of S-400s, adding that Russia was working on a solution to deliver the surface-to-air missile systems as soon as possible.