$260B needs to be spent on power plants in MENA region, report says 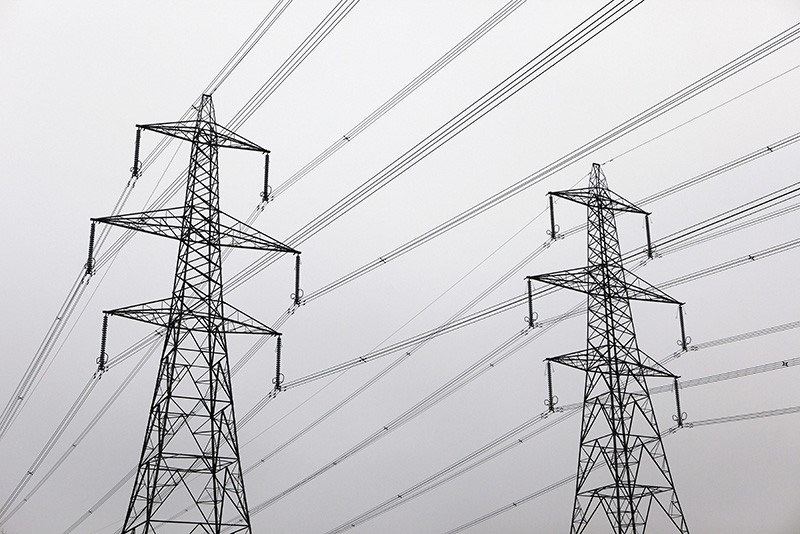 Middle Eastern and North African countries need to spend $260 billion over the next five years for electricity production to meet rising demand, a report said on Tuesday.

The Dammam-based energy development bank said $152 billion is needed for electricity generation and the rest for transmission and distribution projects.

It estimated that power capacity in the Middle East and North Africa, currently standing at 321 GW, needs to expand by 6.4 percent on average annually by 2022 to meet growing demand.

The six nations belonging to the Gulf Cooperation Council (GCC) -- Bahrain, Kuwait, Oman, Qatar, Saudi Arabia and the United Arab Emirates -- need to spend $89 billion to add 43 GW over the next five years, according to APICORP estimates.

The UAE and Saudi Arabia lead the way with expected investments worth $33 billion and $21 billion, respectively, it said.

Iran needs to add 25 GW of power to its current capacity of 77 GW with estimated investments of $50 billion, according to the report.

Iraq, another oil-rich country, is required to invest $39 billion to add 12 GW of electricity by 2022, it said.

Egypt, the most populous country in the region, is estimated to need $46 billion of investments to add 22 GW of power to raise its capacity to 60 GW in 2022.

APICORP said that countries in the region are increasingly resorting to clean energy sources like solar and nuclear to produce electricity.