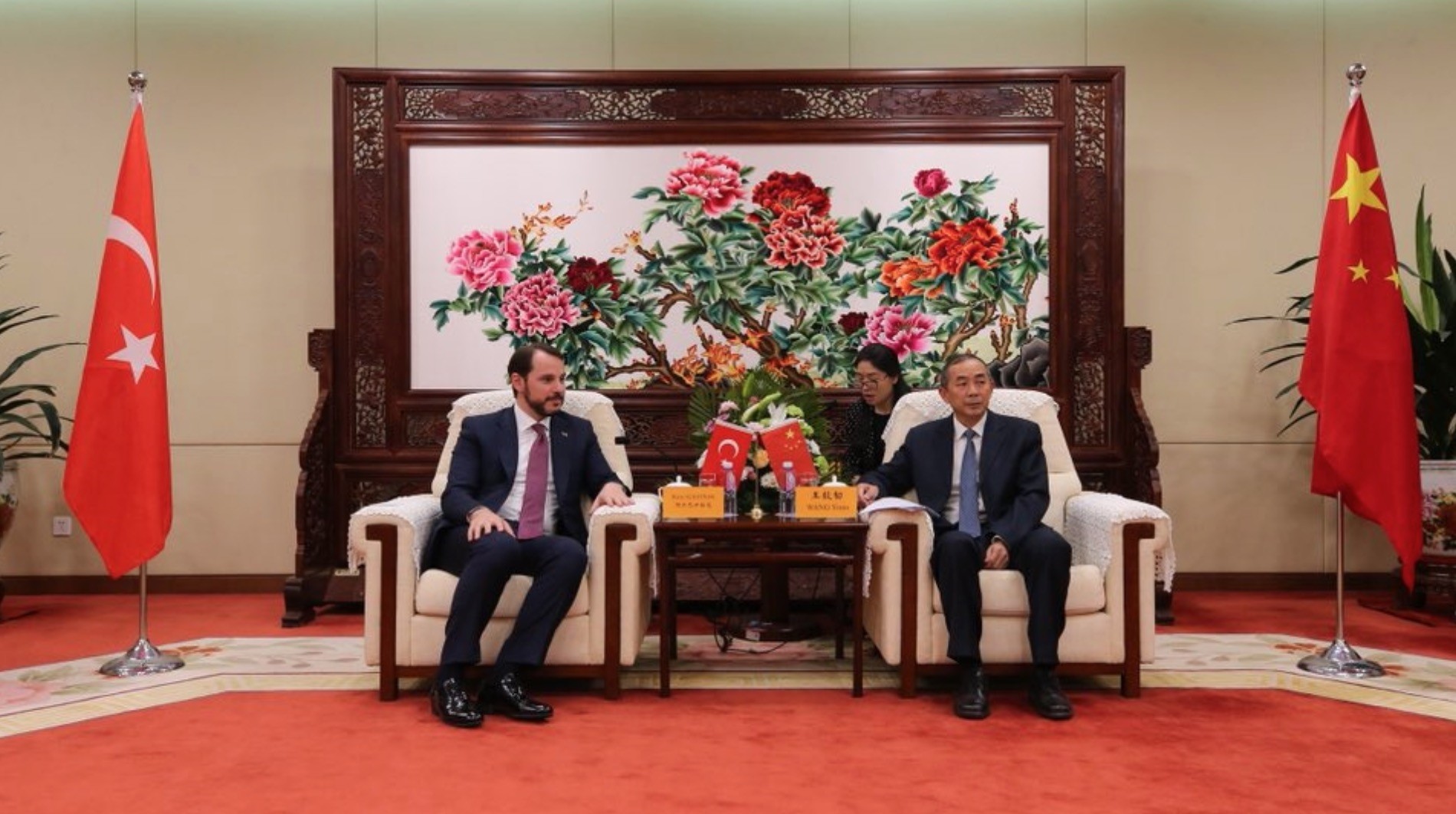 Minister Albayrak also held a number of key talks with the Chinese representatives.

On the first leg of his trip to Beijing, Albayrak met with China's National Energy Administration (NEA) Director Nur Bekri. In the meeting, they reached a consensus on moving forward in energy cooperation between the two countries.

His next stop was the Chinese Atomic Energy Authority (CAEA), where he met with the vice chairman of the institution, Wang Yiren. The two parties reached an agreement to cooperate in the research and development, human resources and training.

The energy minister also paid a visit to the State Grid Corporation of China, which boasts one of the world's largest electricity distribution capacities.

Albayrak, who met with the institution's Chairman Shu Yinbiao, received extensive information from the authorities regarding the company's electricity generation and distribution network. A number of goodwill agreements in the electricity sector to improve cooperation between the two countries were then signed.

On the last leg of his trip, Albayrak paid a visit to the world's largest bank, China Industrial and Commercial Bank of China (ICBC), which recently began its operations in Turkey.