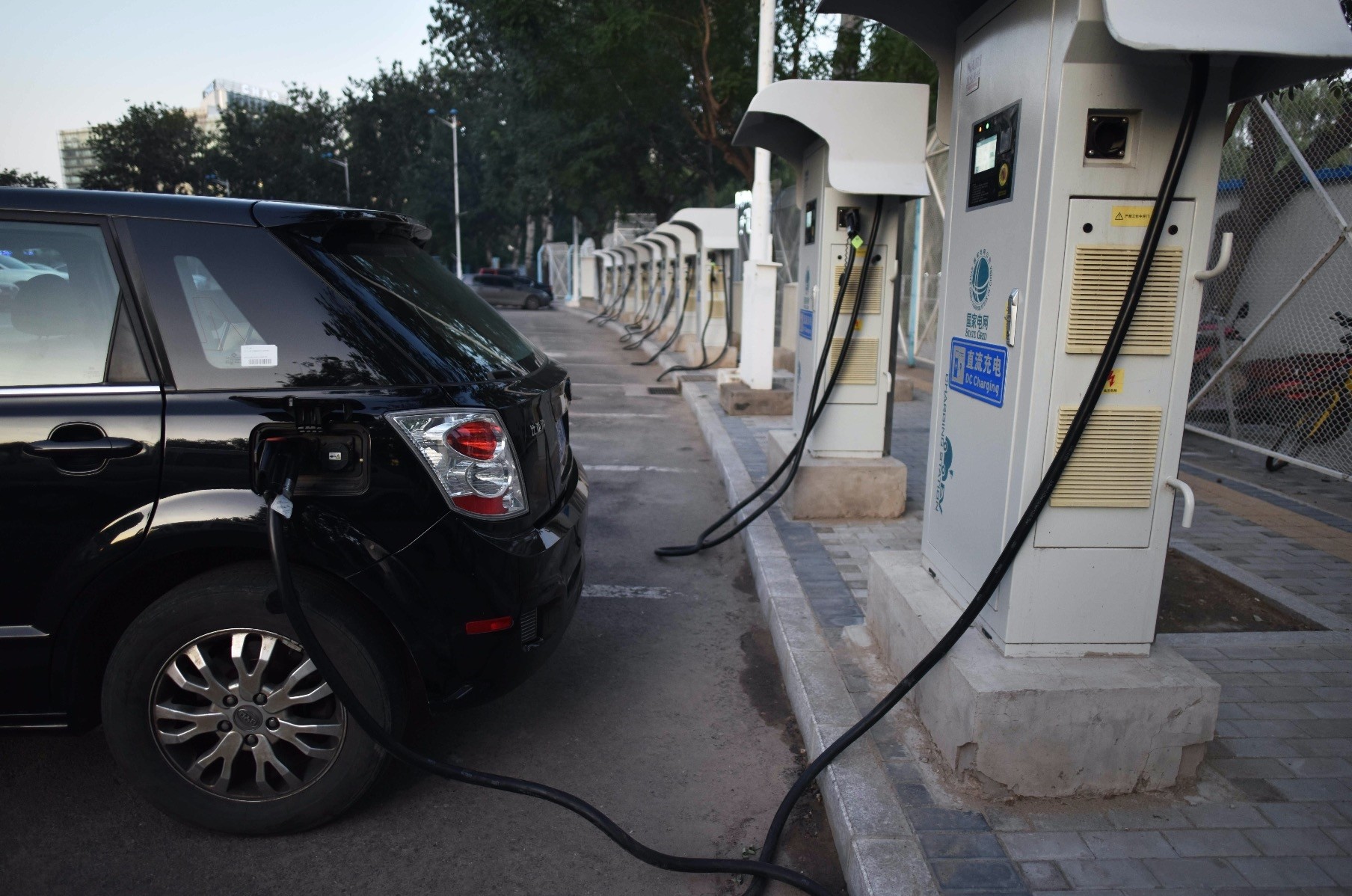 Executives of automobile firms predict that demand for gasoline, the biggest source of revenue for the oil industry, will shrink as millions of people switch to electric cars in India and China

Demand for gasoline in Asia may peak much earlier than expected as millions of people in China and India buy electric vehicles over the next decade, threatening wrenching change for the oil industry, oil and auto company executives warned.

They said refiners should prepare for a future in which gasoline, their biggest source of revenue, will be much less of a cash cow.

Change is being prompted by policy moves in India and China, where governments are trying to rein in rampant pollution, cut oil imports, and compete for a slice of the fast-growing green car market.

In its "road map," released in April, China said it wants alternative fuel vehicles to account for at least one-fifth of the 35 million annual vehicle sales projected by 2025.

India is considering even more radical action, with an influential government think-tank drafting plans in support of electrifying all vehicles in the country by 2032, according to government and industry sources interviewed by Reuters late last week.

"We will see a clear shift to electric cars. It's driven by legislation so electric cars are coming, it's not a niche anymore," Wilco Stark, vice president for strategy and product planning at German car maker Daimler, told Reuters.

Stark and other executives were interviewed during the Asia Oil & Gas Conference in Kuala Lumpur this week.

Daimler sees electric vehicles contributing 15-20 percent of its overall sales by 2025 and at least an additional 10 percent of sales coming from hybrids, he said.

Electric cars currently make up less than 2 percent of the global car fleet, and any faster-than-expected growth in that percentage will materially impact oil demand and the refining business.

"Technology is moving fast. In 10-15 years... our gasoline market might not be the same as it is today," said Dawood Nassif, board director at the state-owned oil company Bahrain Petroleum Company (BAPCO).

With gasoline responsible for up to 45 percent of refinery output, and one of the highest profit-margin fuels, a slowdown or fall in demand will have far reaching implications.

Credit agency Moody's says that the fast pace of technological development makes accurate predictions difficult, but warned that direct financial effects from falling oil demand, including gasoline, "could be material by the 2020s."

The changes are so big that the influential International Energy Agency (IEA) plans to revisit its analysis of electric vehicle trends and oil demand.

"The choices made by China and India are obviously most relevant for the possible future peak in passenger car oil demand," an IEA spokesman told Reuters.

In its current policies scenario, last updated in November 2016, the IEA still expects oil demand from vehicle use to rise until 2040.

It's not just China and India that are changing fast.

There will, though, be some major hurdles before a country like India goes mostly electric. High battery costs would push up car prices and a lack of charging stations and other infrastructure in India means car makers may hesitate to make the necessary investment in the technology.

Asia has long been the main driver of future oil demand thanks to supercharged growth in sales of autos.

China sells more than 2 million new cars a month and is challenging the United States as the world's biggest oil consumer. India now is the world's third-biggest oil importer, ahead of Japan.

More than a third of the world's refineries are in Asia, up from just 18 percent in 1990.

For refiners, the growth of vehicles that run on electricity and other alternative fuels is a wake-up call. They can tweak the products they make from crude oil to an extent, but still mostly rely on gasoline consumption for revenue.

"Rising pressure on margins and cash flows will potentially lead to stranded assets," Moody's warned, using a term for assets that no longer provide an economic return because of changes in the market or regulatory environment.

The oil industry is taking note.

Royal Dutch Shell said this week that it "is looking into ... the potential to introduce electric vehicle charging points at our retail sites in several countries."

They are envisaging a shift towards producing more petrochemicals like plastics or household chemicals, areas where consumption is soaring.

Saudi Aramco is jointly developing the huge Malaysian RAPID refinery and petrochemical complex with state-owned Petronas, and the two said this week they are exploring an expansion of its petrochemical capacity.

Exxon Mobil this week said it would buy a petrochemical plant in Singapore.