US, Canada, Japan to promote nuclear energy as carbon-free power 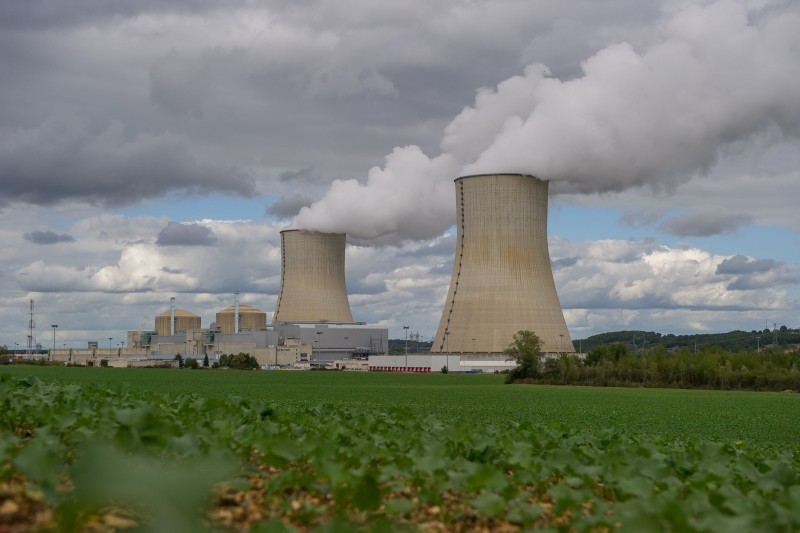 This picture taken Sept. 22, 2015 shows the Civaux Nuclear Power Plant at the edge of Vienne River between Confolens and Chauvigny, and 34 km southeast of Poitiers, France. (AFP Photo)
by Daily Sabah May 24, 2018 12:00 am

The United States will team up with Canada and Japan to promote nuclear energy as carbon-free power around the globe, Deputy Secretary of Energy Dan Brouillette said in an article published Wednesday.

Brouillette said that if the world is serious about reducing emissions, then all options must be considered when it comes to carbon-free power, including "clean, reliable nuclear energy."

"This global effort will make sure nuclear has a seat at the table during discussions about innovation and advanced clean energy systems of the future," Brouillette said.

According to the article, there are currently 449 commercial reactors operating in 30 countries around the world, which provide nearly 11 percent of global electricity. In the U.S. 99 reactors produce 20 percent of the country's electricity and 56 percent of its total clean energy, the official added.

Some 50 nuclear reactors are under construction around the globe, including the Akkuyu Nuclear Power Plant, Turkey's first nuclear power station.

Scheduled to be complete by 2023, marking the centennial of the Republic of Turkey, the Akkuyu Nuclear Power Plant will produce approximately 35 billion kilowatt-hours (kWh) of power annually.