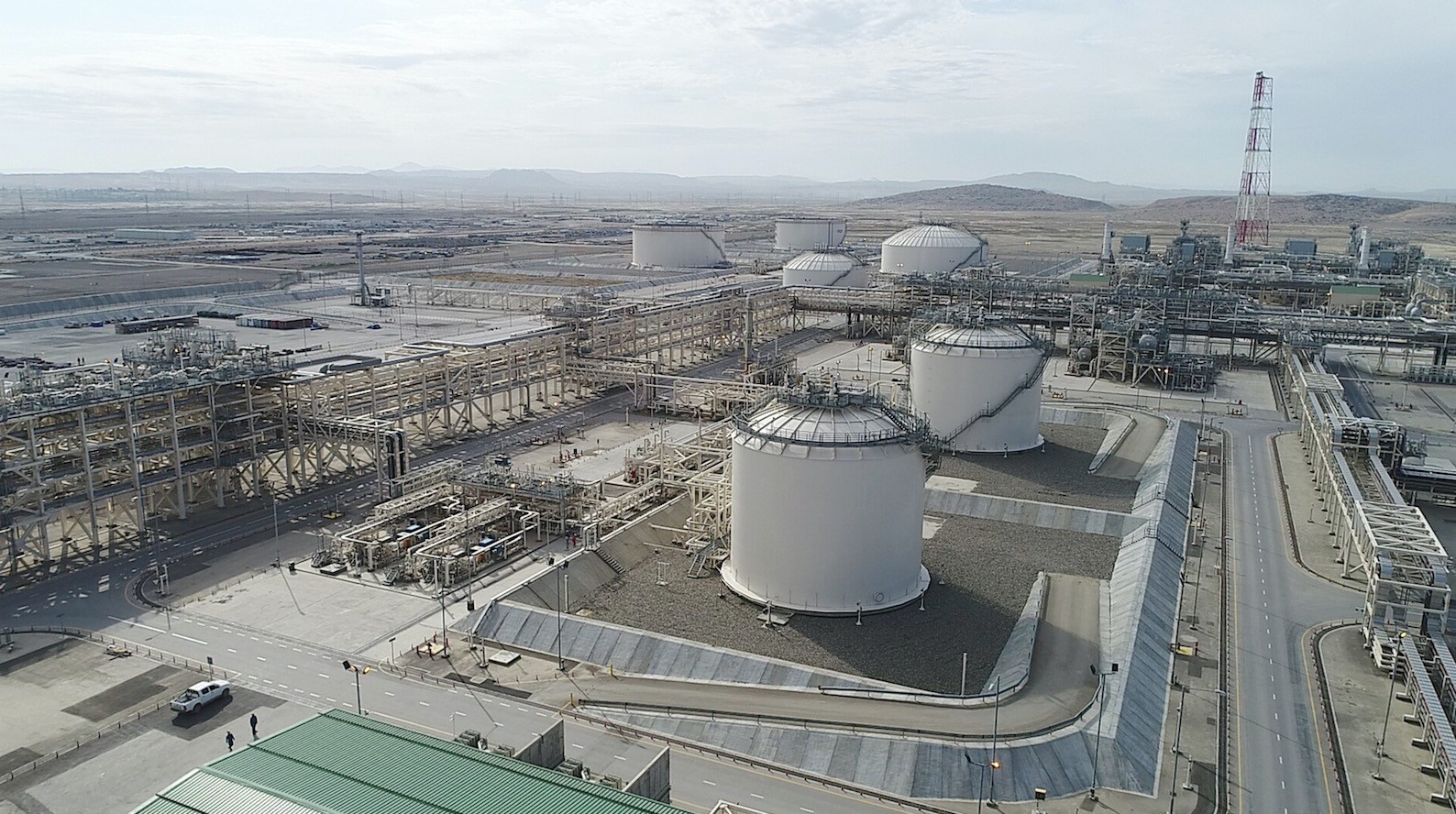 Azeri gas coming to Turkey via the TANAP will be the country's cheapest gas imports, according to SOCAR's Turkey Chairman Vagif Aliyev

Turkey's natural gas import through Trans-Anatolian Natural Gas Pipeline (TANAP) will be much cheaper compared to all the other sources, Vagif Aliyev, Turkey chairman of State Oil Company of the Azerbaijan Republic (SOCAR) said yesterday.

"The price for gas from Shah Deniz-1 Gas Field will be different from that of Shah Deniz-2 gas, which will come to Turkey via TANAP.

"The gas prices for BOTAŞ are, of course, a commercial secret, but I can say that TANAP gas will be the cheapest," Aliyev said.

On the sideline of the 25th Caspian Oil and Gas Conference in Baku, SOCAR Turkey chairman said that the Southern Gas Corridor (SGC) consists of different projects complementing each other.

Noting that the first stage of the Southern Gas Corridor inaugurated Tuesday - is the off-shore production in the Shah Deniz-2 field, he said the natural gas brought from Sangachal terminal to the Baku-Turkey border via pipelines is linked to the TANAP on the Georgia-Turkey border.

Aliyev said that the investment decision on the Southern Gas Corridor project was taken at the end of 2013 and that the foundation was laid in September 2014, adding that in the three years and eight months period, the 820 kilometer pipeline between Azerbaijan and Georgia and the 1,300 kilometers part of 1,850 km TANAP to Eskişehir was competed.

He stressed that the first commercial gas will be given to BOTAŞ system on June 30 via TANAP, which will be officially opened in Eskişehir on June 12, and that the gas volume will increase from 2 billion cubic meters (bcm) in the first year to 6 bcm by 2020.

"The capacity of the pipeline is likely to increase to 31 billion cubic meters in the future with additional compressor investments. We have other offshore resources for this, and we are working on them, but it is not necessary for this additional gas to be Azeri gas. It could be Iranian or Iraqi gas as well. This pipeline is not just a project for our own gas, it is a strategic investment," He continued.

He pointed out that TANAP is their biggest projects abroad, recalling that they were partners with SOCAR, BOTAŞ and British Petroleum (BP) when investment decision was made at the end of 2013.

The SOCAR Turkey chairman said that the investment was forecasted at $11.7 billion and that TANAP's investment cost has fallen to $8 billion, achieving a very good saving. Regarding the reasons for the cost reductions and details of the partnership in the project, he said the first reason for cost reduction is good management of the project, reminding that in 2011-2012, oil prices fell, and related steel pipe production and business values were lower.

"We appreciated them well. Machine equipment prices also declined. We could get better prices here as well," Aliyev said, listing the second reason as the definite completion of the commercial agreements of the gas sold to Turkey.

"BOTAŞ is an investor partner in the TANAP, but also a customer and a buyer of the gas producers of Shah Deniz-2 field. The price of Shah Deniz-1 gas is different from that of Shah Deniz-2 gas coming via TANAP," Aliyev said. "BOTAS's gas prices are, of course, a commercial secret, but I can say that TANAP gas is the cheapest gas among other imported sources."

He also stated that Turkish Petroleum Corporation (TPAO) has 19 percent partnership in production in Shah Deniz-1 and Shah Deniz-2 fields with the same proportion of partnerships in the pipeline between Baku and Turkey, but BOTAS does not have any partnership on the production side.

Aliyev underlined that this year is very important for SOCAR Turkey and that they successfully realized the investment decisions taken 3-4 years ago.

He stated that, besides TANAP, they are also counting days for the commissioning of the STAR Refinery, which was built in İzmir Aliağa Peninsula with an investment size of $6.3 billion.

"We are now in the phase of commissioning units. After bringing the first oil cargo in June, we will proceed and have the refinery commissioned by the end of September or the first half of October with an official ceremony," Aliyev noted. "Including TANAP, we are commissioning our giant projects amounting to $14.5 billion this year. These projects are considered as the largest investments in the real sector in Turkey in recent years."

Meanwhile, it was reported that TANAP's contract was signed with the commitment that the price of natural gas will be cheaper than gas coming from Russia.