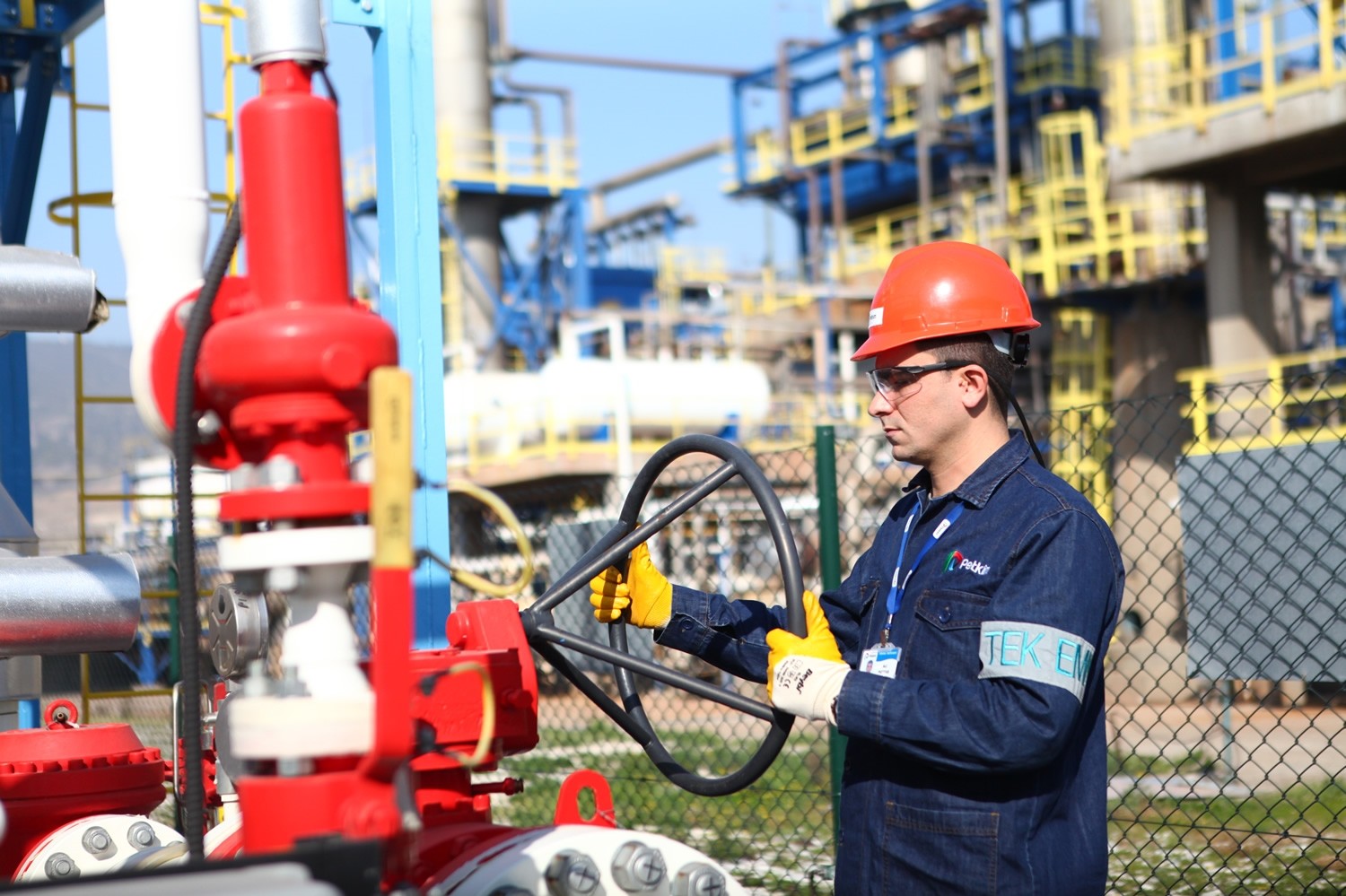 With Turkey's market growing faster than the world average, Petkim, which was purchased by Azerbaijani energy giant SOCAR in 2008 for $2.4 billion, is planning another petrochemical investment of $2 billion in the country

The new facility, which will be built in the same area as Petkim in İzmir's Aliağa district, will cost about $2 billion; feasibility studies will conclude in 2019.

Petkim, acquired by the State Oil Company of Azerbaijani Republic (SOCAR) in 2008 for $2.4 billion in 2008, produces 3.6 million tons of petrochemical products, mostly sold in the domestic market.

Following the privatization of Petkim, an investment of $760 million was made, Mammadov said. The facility employs 2,500 people and serves 1,500 customers. The company's product sales are about $1 to $1.5 billion.

Petkim has three production chains: polyethylene-polypropylene, aromatics and chlorine, Mammadov said, stressing that Turkey has a big polypropylene market with annual consumption of approximately 2 million tons, while the Petkim facility can only produce 7 percent of this. Currently, the company produced 144,000 tons of polypropylene.

Mammadov said the Petkim production facility accounts for 60 percent of the 1 million tons of polyethylene consumed per year. He underscored that the number and variety of petrochemical products is so high that no facility can make up for the market; thus, they prefer the high-demand products.

He noted that the petrochemical market grows by 2 percent in the world, while it expands 7 percent in Turkey. The potential and growth of the Turkish petrochemical industry is a big stimulator for Petkim making the new investment decision.Establishing a petrochemical facility in a new area will raise the cost by 30 percent, he said and emphasized that the new facility will be constructed in Petkim's area since the infrastructure is already established and ready.

Petkim exports more than 40 percent of its total production to more than 50 countries.

Mammadov indicated that government incentives make a real difference in large-scale industrial investments, but the company is determined to carry out this investment project even if no incentive is secured.

At the moment, Petkim imports raw material for production from Russia, Greece and Romania, but after the SOCAR Turkey Aegean Refinery (STAR) becomes operational, Petkim will no longer import raw material.

Construction of STAR, which started in 2011, continues on a 2,400-hectare site on the Aliağa Peninsula. With a crude oil processing capacity of 10 million tons, STAR is due to open in October as the most critical component of SOCAR Turkey's integrated energy solutions and value chain. A $6 billion investment, the STAR refinery is the largest foreign direct investment (FDI) made in a single location.

Mammadov stressed that the Turkish market grows so fast that it is one of the largest markets in the world. Thus, a new refinery like STAR might be built in the future.

SOCAR, which has earned the title of Turkey's largest international investor due to its energy projects undertaken and finished, previously said the company plans to complete construction of the new petrochemical complex by the end of 2022.