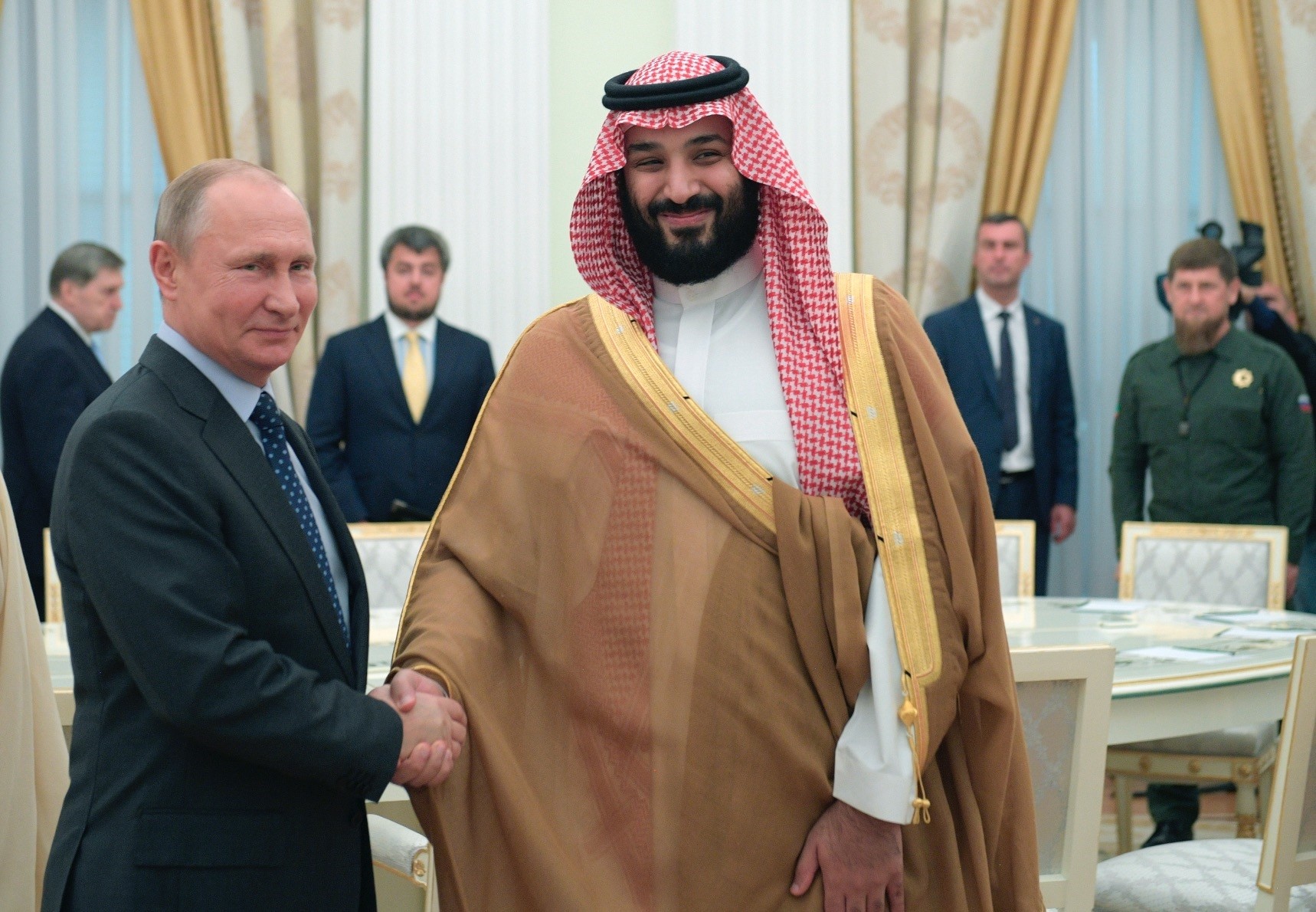 Russia and Saudi Arabia will ask OPEC to hike production by 1.5 million barrels a day in the third quarter of 2018, Russian Energy Minister Alexander Novak said on Saturday. OPEC and Russia decided together in 2016 to cut their supply in order to push prices up following a crash induced by a global crude production glut. An oil production shortfall in Iran and Venezuela has changed the scenario for the two countries and members of the oil cartel. Novak said Moscow and Riyadh "propose increasing production in the third quarter by 1.5 (million bpd)," according to RIA Novosti news agency.

"We are only proposing this for the third quarter. In September we will review the situation in the market and decide the future course."

Russian President Vladimir Putin and Novak met Saudi Saudi Crown Prince Mohammed bin Salman before the opening World Cup match in Moscow. Since 2017, an OPEC agreement on production cuts has allowed oil prices to rise but there are fears that renewed American sanctions on Iran and a fall in output in crisis-hit Venezuela could disrupt supply.