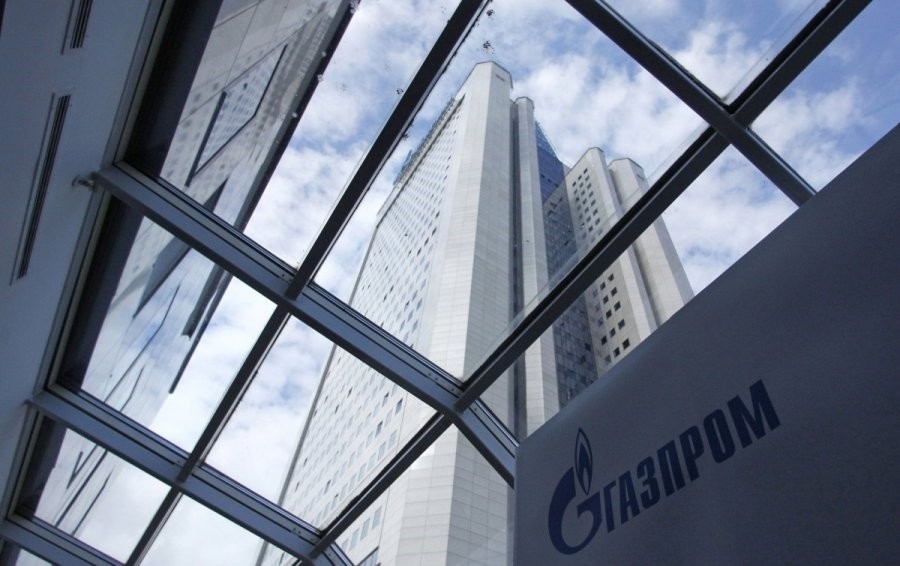 Ukraine state oil and gas firm Naftogaz said on Tuesday a London court has granted its request to freeze the British assets of Russia's Gazprom, to enforce an earlier arbitration ruling from Sweden.

That ruling, made by the Stockholm arbitration court in February, was meant to conclude a legal battle over gas deliveries. But Naftogaz says Gazprom has not complied with the ruling, which obliged the Russian company to resume gas supplies to Ukraine at market equivalent prices and pay $2.6 billion.

Naftogaz has said it would go to court to seize Gazprom assets in Europe, but would not touch Russian gas transit through Ukraine.

Last week, the Ukrainian firm said it had also asked Swiss courts to enforce the arbitration award and Swiss authorities have taken measures against Gazprom's assets too.

The legal battle has run alongside Ukraine's broader political stand-off with Russia.

Gazprom appealed against the Stockholm ruling in April, and the case is ongoing.

Ukraine is a major transit country for Russian gas supplies to Europe, where Gazprom accounts for around 35 percent of the gas market.