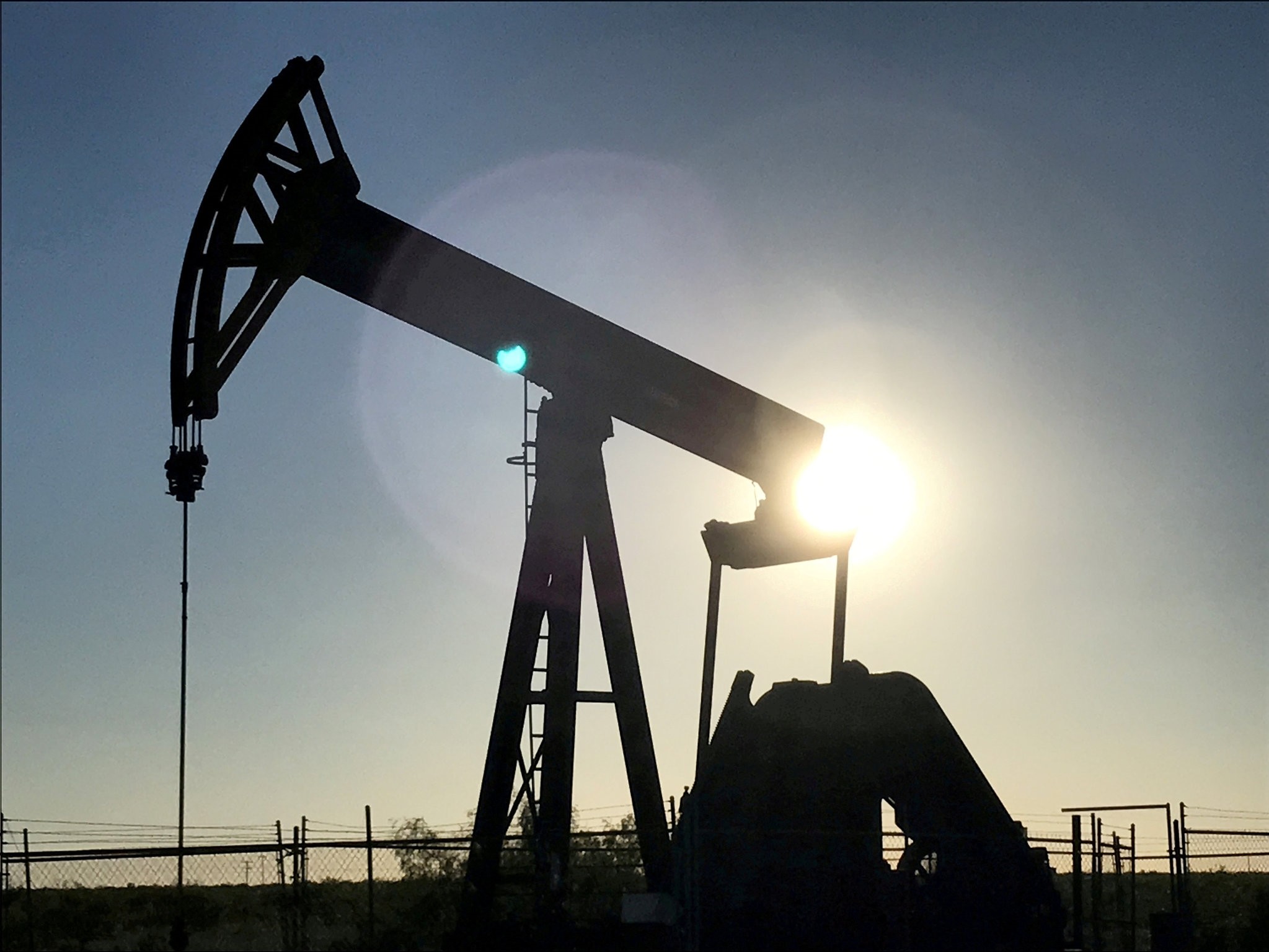 Ahead of OPEC meeting on Friday, de facto leader, Saudi Arabia, and non-member Russia have proposed oil output increase, while a number of OPEC members, including Iran, have opposed such a move

Russia and Saudi Arabia are pushing OPEC and its allies to raise oil output steeply from July to meet growing demand and cover supply outages in Venezuela and Libya despite opposition from several members of the producer group including Iran.

"Oil demand usually grows at the steepest pace in the third quarter ... We could face a deficit if we don't take measures," Russian Energy Minister Alexander Novak told reporters. "In our view, this could lead to market overheating."

Novak said Russia wanted OPEC and non-OPEC to raise output by 1.5 million barrels per day (bpd), effectively wiping out existing production cuts of 1.8 million bpd that have helped rebalance the market in the past 18 months and lifted oil prices to $75 per barrel from as low as $27 in 2016.

The Organization of the Petroleum Exporting Countries meets on Friday to decide output policy amid calls from major consumers such as the United States and China to cool down oil prices and support the global economy by producing more crude.

OPEC's de facto leader, Saudi Arabia, and non-member Russia have proposed gradually relaxing production cuts - in place since the start of 2017 - while OPEC members Iran, Iraq, Venezuela and Algeria have opposed such a move.

Three OPEC sources told Reuters a technical panel - the organization's economic commission - met on Monday to review the market outlook and forecast strong global demand for oil during the rest of 2018.

"If OPEC and its allies continue to produce at May levels then the market could be in deficit for the next six months," one of the sources said.

Some countries including Algeria, Iran and Venezuela said at the panel meeting that they still opposed an output increase, one of the sources said.

Demand growth has surprised market watchers on the upside in the past two years, with annual increases exceeding 1.5 percent. Global oil consumption is expected to hit 100 million bpd next year.

Novak said that if a decision were taken this week to raise output, OPEC and its allies could meet again in September to review the impact and fine-tune production policy.

The energy ministers of Kuwait, Angola and the United Arab Emirates declined to comment yesterday when arriving in Vienna, where the 14-member OPEC is headquartered.

"There are other countries that do not want to reduce the cuts ... It's going to be a difficult ... a tough meeting," Perez said in the Austrian capital.

OPEC's second and third largest producers, Iraq and Iran, have said they would oppose output increases on the grounds that such moves would breach previous agreements to maintain cuts until the year-end.

Both countries would struggle to increase output. Iran faces renewed U.S. sanctions that will impact its oil industry and Iraq has production constraints.

One OPEC source said the Saudi-Russian proposal of a 1.5-million-bpd increase was "just a tactic" aimed at persuading fellow members to compromise on a smaller rise of around 0.5-0.7 million bpd.

Saudi Arabia and its Gulf allies have the capacity to raise output. Russia has also said that limiting supply for too long could encourage unacceptably high output growth from the United States, which is not part of the production agreement.

Yesterday, the head of Russia's second-largest oil firm Lukoil, Vagit Alekperov, said global production cuts should be halved and that Lukoil could restore its oil output levels within two to three months.

Commerzbank commodities analyst Carsten Fritsch said that given big differences in the positions of OPEC members, the Friday meeting was likely to be tough.

"Unanimity is needed for any OPEC decision. This recalls the June 2011 meeting, when OPEC was unable to agree on an increase in production to compensate for the outages ... in Libya," Fritsch said.

"That meeting ended without any joint declaration. The then Saudi Oil Minister Ali al-Naimi described it as the worst OPEC meeting of all time."

Adding to the tensions, Iran and Venezuela continued to insist that OPEC on Friday debate U.S. sanctions against the two countries, but the organization's secretariat has rejected their requests, according to letters seen by Reuters. VIENNA / MOSCOW - REUTERS